The Padres have had a “One Blood” mentality in their clubhouse, most likely reinforcing the importance of a united team in any given championship season.

Tatís Jr., Myers, Manny Machado, and Hosmer‘s grand slams in 2020 against the Texas Rangers made the San Diego Padres the first team in MLB history to hit a grand slam(s) in four consecutive games. Without skipping a beat, as soon as the ball left Hosmer’s bat, Padres’ Play-By-Play Announcer Don Orsillo said, “In the air to right field, towards the corner, it’s back, it’s gone! Welcome to Slam Diego! Grand slam for Eric Hosmer! For the first time in Major league history, a team has hit a grand slam in four consecutive games, and that team is the San Diego Padres! Eric Hosmer, with the grand slam”! The Padres would finish the season with seven grand slams (Machado, Tatís Jr., Myers, Machado, Hosmer, Jake Cronenworth, and Myers).

Founded in 2014, the MLBPA licensed BreakingT tracks social media trends to pinpoint significant moments in sports culture and then instantly celebrates them with vintage-inspired t-shirts. 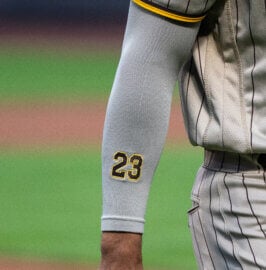 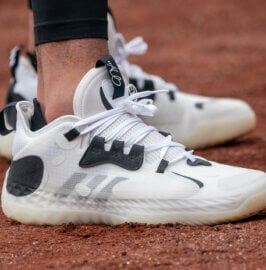 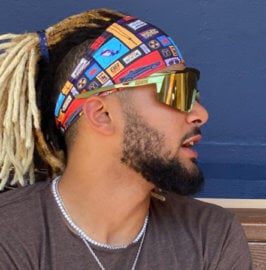 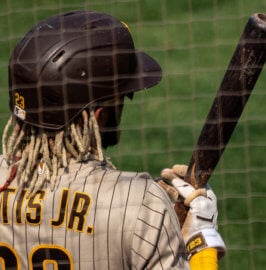 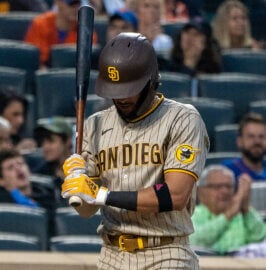 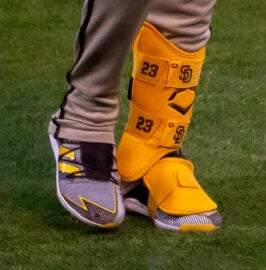 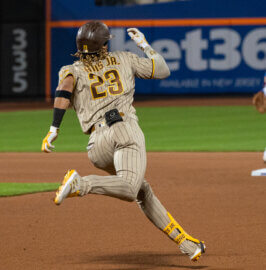