In the sixth inning of game seven of the 2020 NLCS, Kiké Hernández was called on by manager Dave Roberts to pinch hit for Joc Pederson. Right on cue, Hernández would take Atlanta Braves’ A.J. Minter deep into the Arlington, Texas night to tie the game at three runs apiece. Considering Cody Bellinger would hit a solo home run of his own off of Chris Martin one inning later to put the Dodgers up ahead for good, Hernández’s solo shot certainly played an instrumental role in the team’s NLCS-clinching win.

In a post-game interview with Fox Sports’ Ken Rosenthal, Hernández was asked, “You’re going to your third World Series in four years. Kiké, what is different about this team”?

In response, Hernández said, “There’s not many many holes, if any, from the top of the order. We’ve got some superstars and then the hyenas in the bottom waiting for leftovers. It’s a whole thing. We got a hell of a rotation, we got a great bullpen, we got a great leader. [I’m] really happy that we’re going back to the World Series. This has been the goal the whole time and, [I] didn’t think it was gonna be this hard to get there but, glad we are.”

Along with some of his teammates, such as Austin Barnes and Justin Turner, during the 2020 World Series, Walker Buehler wore the “L.A. Hyenas” BreakingT t-shirt. 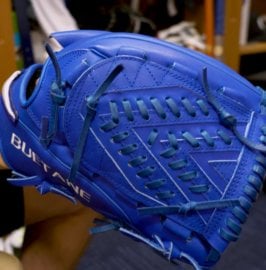 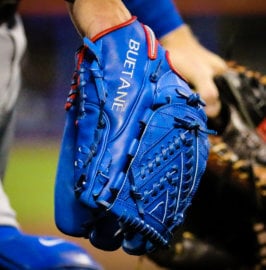 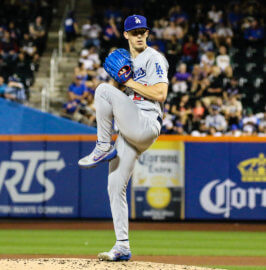 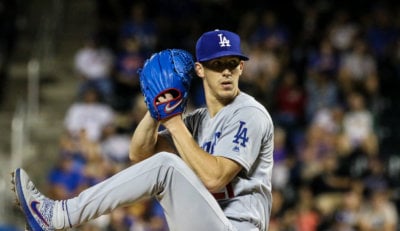