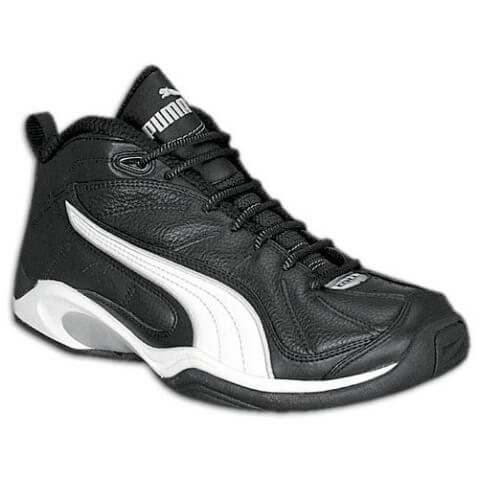 Before his time with the swoosh, Vince Carter had a signature shoe with his first sneaker brand with the Puma Vinsanity. Carter received a lucrative 10-year $50 million deal with the company signed during his rookie year in 1998. This deal would be terminated a year later however, as Vince […] 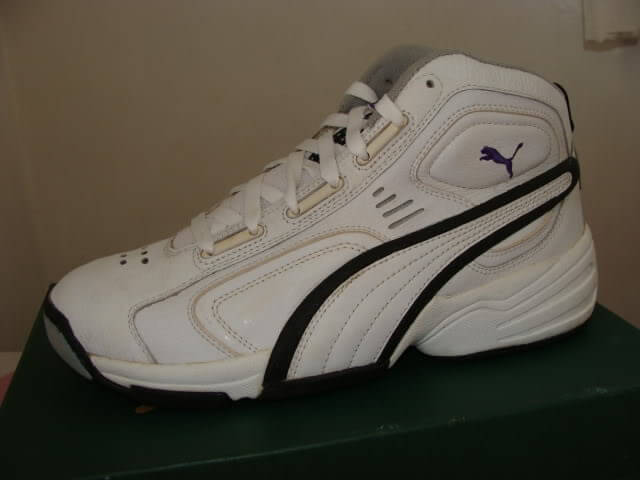 One of the sneakers Vince Carter rocked early in his career was the Puma Cell VI Mid. Unlike his other Puma sneakers, this sneaker was more basic. Leather dressed the upper, while a simple foam was used in in the midfoot. Carter famously rocked the Cell VI during an epic […] 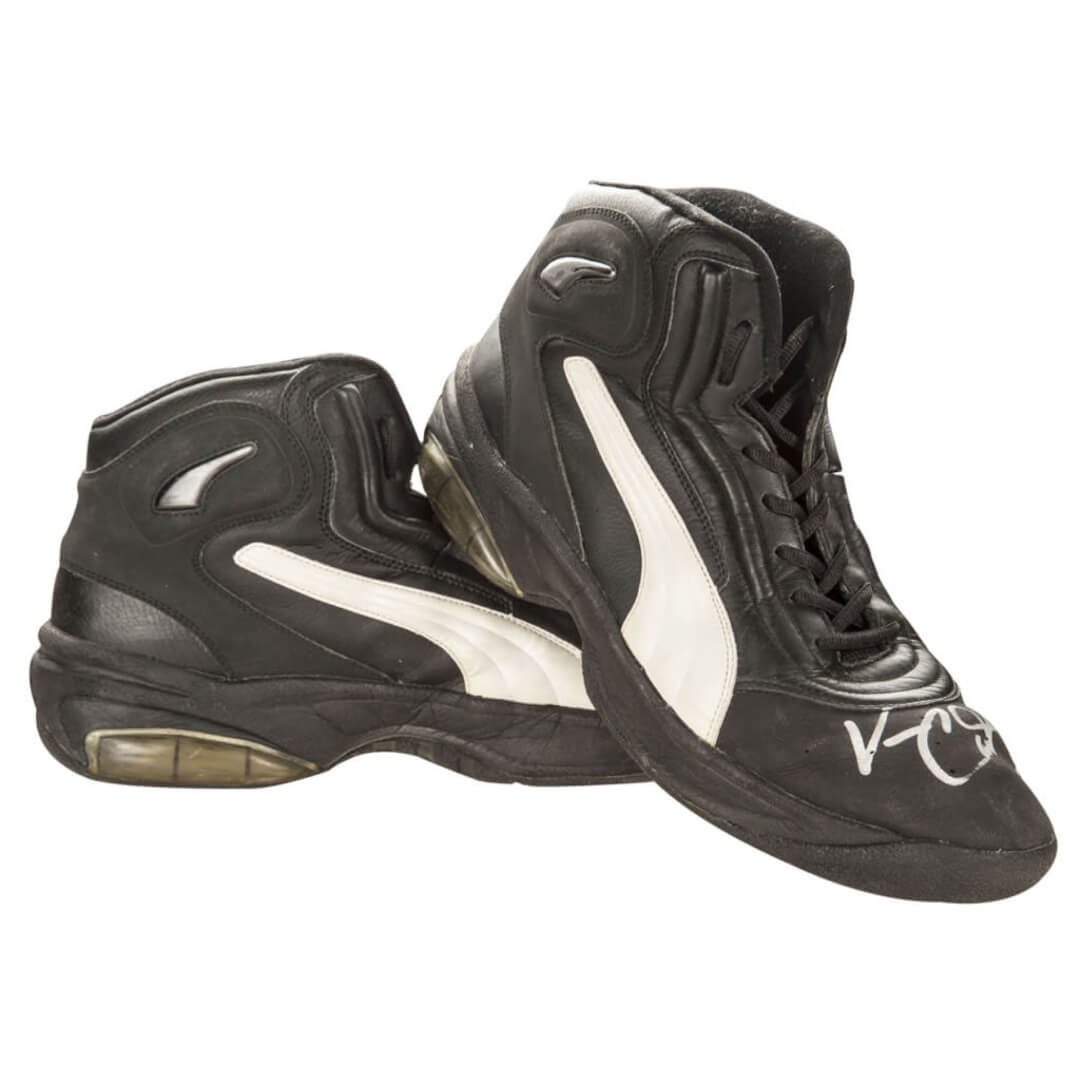 The first sneaker Vince Carter laced up in an NBA regular season game was the Puma Cell Origin Mid. This occurred on February 5, 1999 in a lockout-shortened season. Many of Vince’s early highlights happened while wearing this sneaker, which was a staple in Carter’s rookie season. The shoe utilized […]