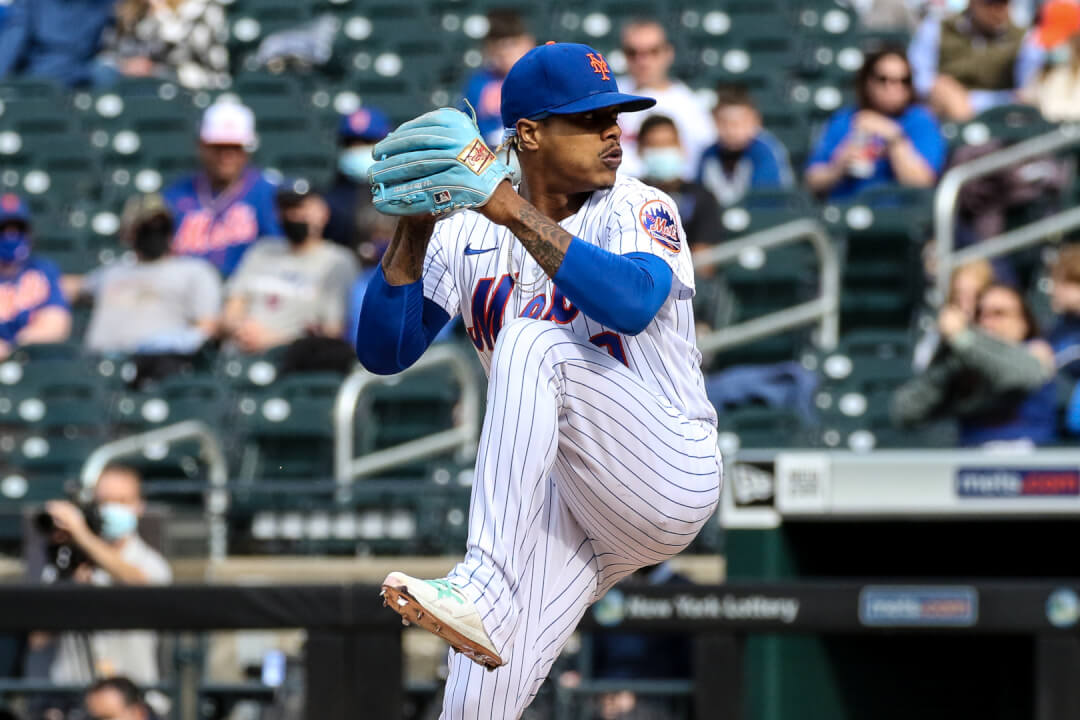 Marcus Stroman announced in March that he’d be rolling out his own footwear brand, Shugo, after spending most of his career with Jordan and adidas.  The way his partnership with Jordan ended might have sparked the initiative to create his own line in 2018.  At the time, Stroman announced his […]