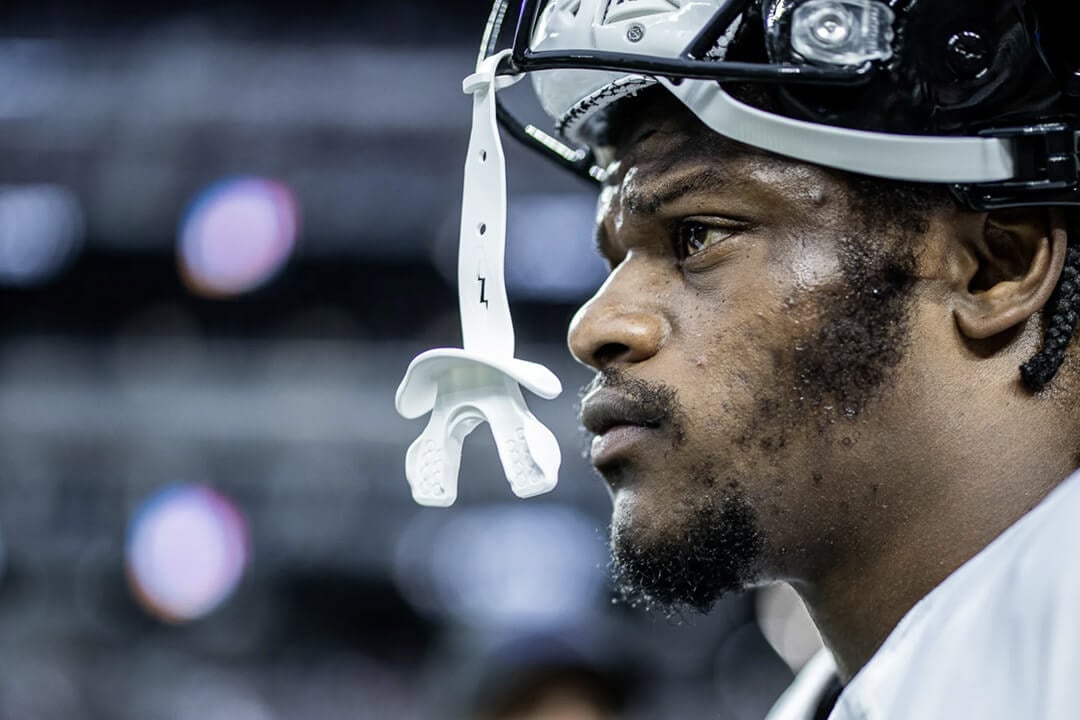 Lamar Jackson has been wearing the new Shock Doctor ‘Bolt’ Lip-Guard mouthguard. So far, he’s only worn it in this super simple, white colorway. He previously wore a Vettex mouthguard. This is one of Shock Doctor’s new mouthguards and was initially built for OBJ. The public liked them so much, […] 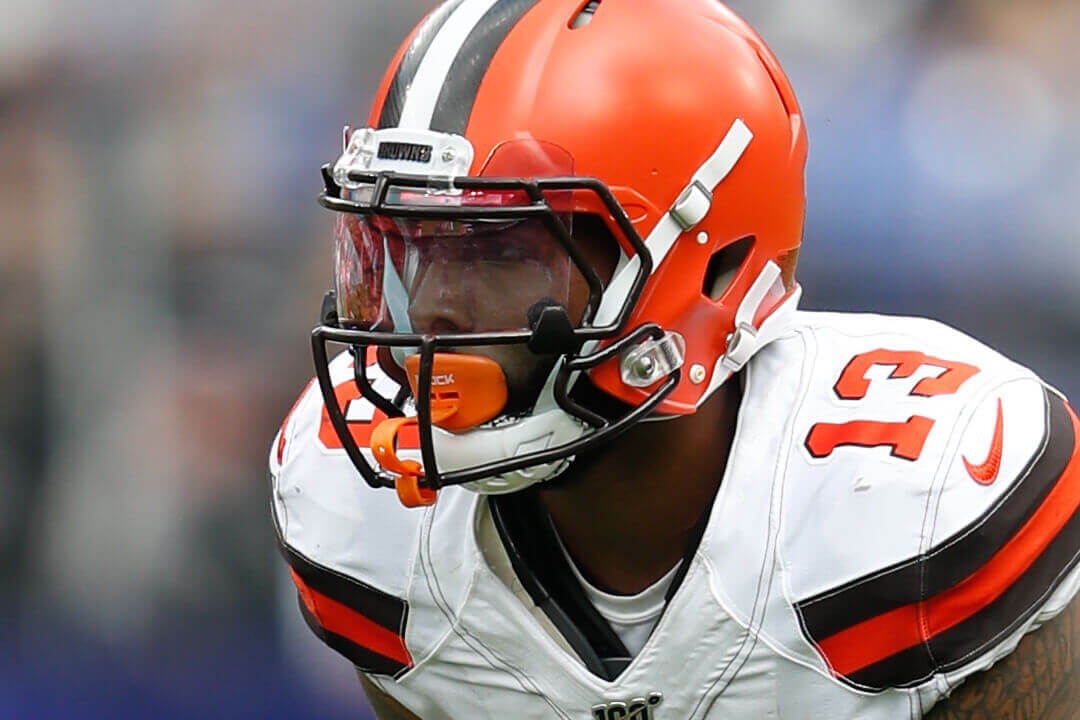