Davante Adams is one of the few NFL Jordan Brand athletes. This means he gets LOTS of Jordan PE (Player Exclusive, built exactly to the athlete’s standards) Football Cleats. He has had an assortment of Jordan 1s, 5s, 10s, 12s in Packers colorways. Unlike the general release verisons, DA gets the Nike Carbon Fiber traction plate on his Jordans. This traction plate makes the cleat perform better for Skill Position players (Like Davante). DA has one of the most impressive cleat rotations in football and it gets better every year.

Unfortunately you can’t get Jordan 12 cleats but you can shop the General Release Jordan 10s on DicksSportingGoods.com for $120 and $125. 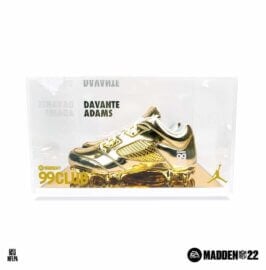 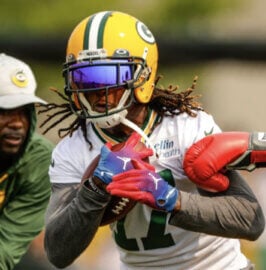 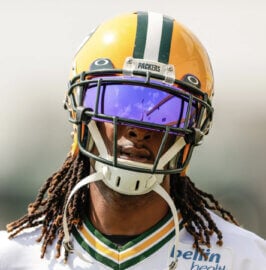 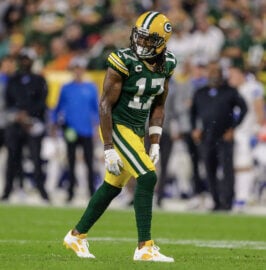 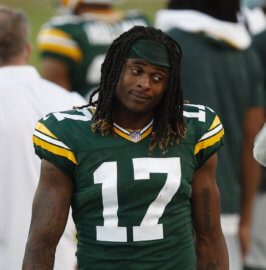 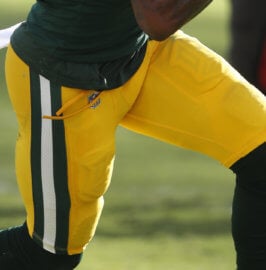 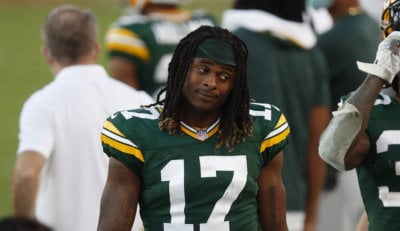