For Week 2, Deebo Samuel rocked a pair of Jordan 14 “Ferrari” cleats. Now yes, Deebo is signed with Jordan Brand, but these were a custom creation from @kotakustoms. The base cleat is a Nike Vapor Edge 360 Pro, but Kota reconstructed the cleat to resemble the Jordan 14 “Ferrari” from 2014. They came out incredible and were one of the hottest cleats of Week 2. 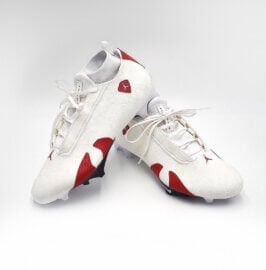 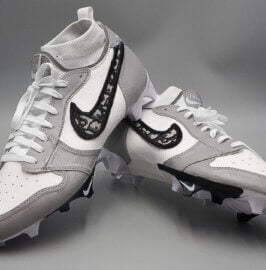 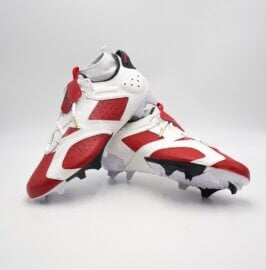 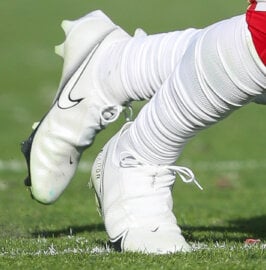 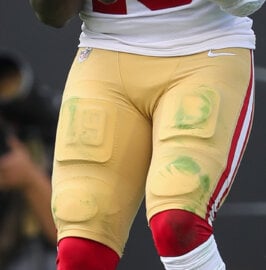 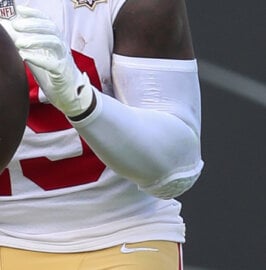