During training camp, Ja’Marr Chase briefly wore the Nike Vapor Untouchable Speed 3 cleats. He wore them in an all-white colorway and paired them with some black socks. Pretty solid look overall.

The Nike Vapor Untouchable Speed 3 cleats released in 2017 and are still pretty popular in 2021. They’re low-cut, super light and look very good. They also have a good traction plate that allows players to cut quickly and effectively.

Since these are from 2017, they can be tough to track down. You can check on Ebay or get the new, but similar, Nike Vapor Edge 360 Speed cleats. 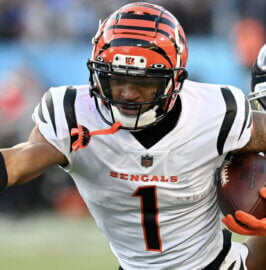 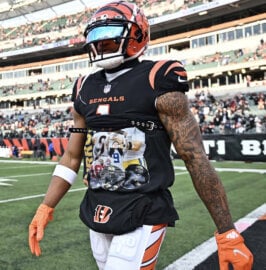 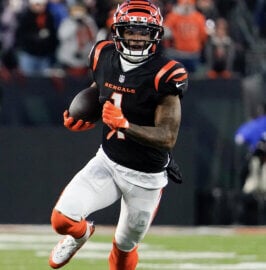 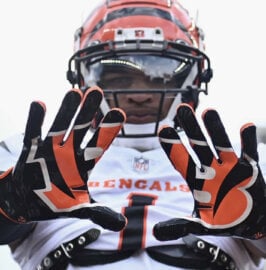 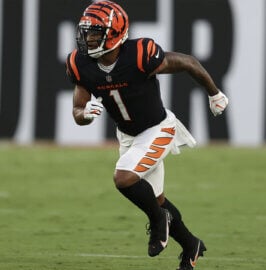 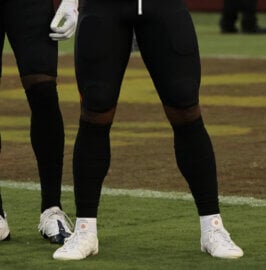 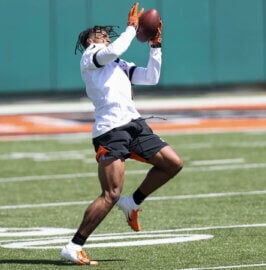 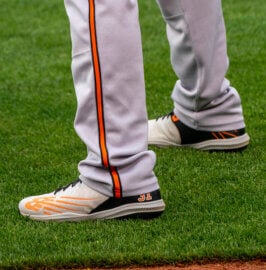 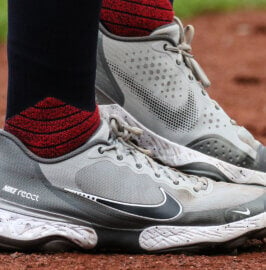 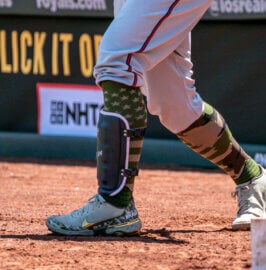 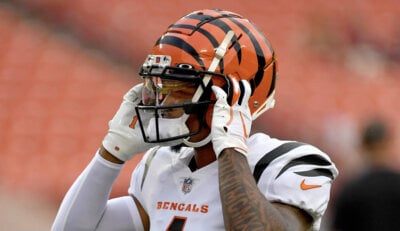