For Pitts’ rookie debut, he wore the Nike Vapor Untouchable Pro 3. This is certainly a strange choice since he is signed with Jordan Brand and wore both the Jordan 5 and Jordan 10 during the pre-season. Pitts did wear Jordan Branded Vapor Untouchable Pro 3s at Florida so maybe he’s just playing with what he’s comfortable with. Gonna be interesting to see what he wears the rest of the season.

The Nike Vapor Untouchable Pro 3 initially released in 2018 and even 3 years later, it’s a player favorite. They are comfortable and have an incredible carbon fiber traction plate. They’re also one of the best looking cleats in recent memory.

It can be tough to get these cleats since they are a past model but there are some on stockx.com and eBay. You can get the new Nike Vapors at Dick’s. 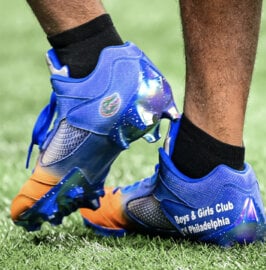 Kyle Pitts’ Jordan 5 “My Cause, My Cleats” Cleats
Shop 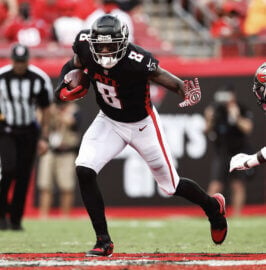 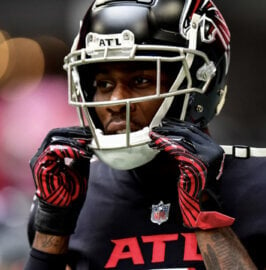 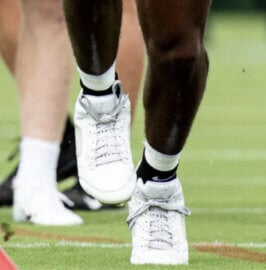 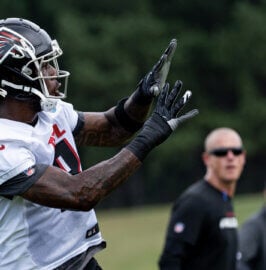 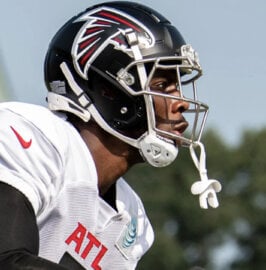 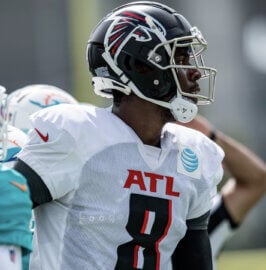 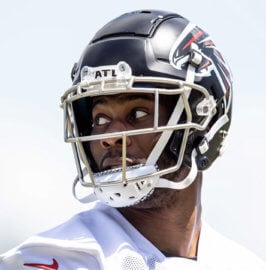 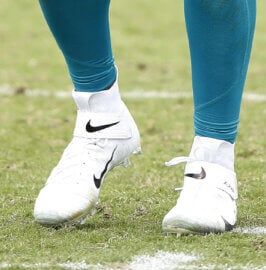 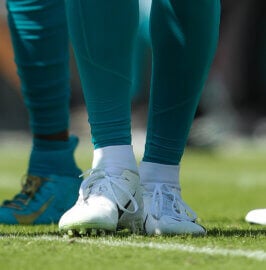 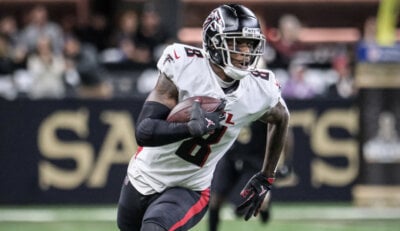