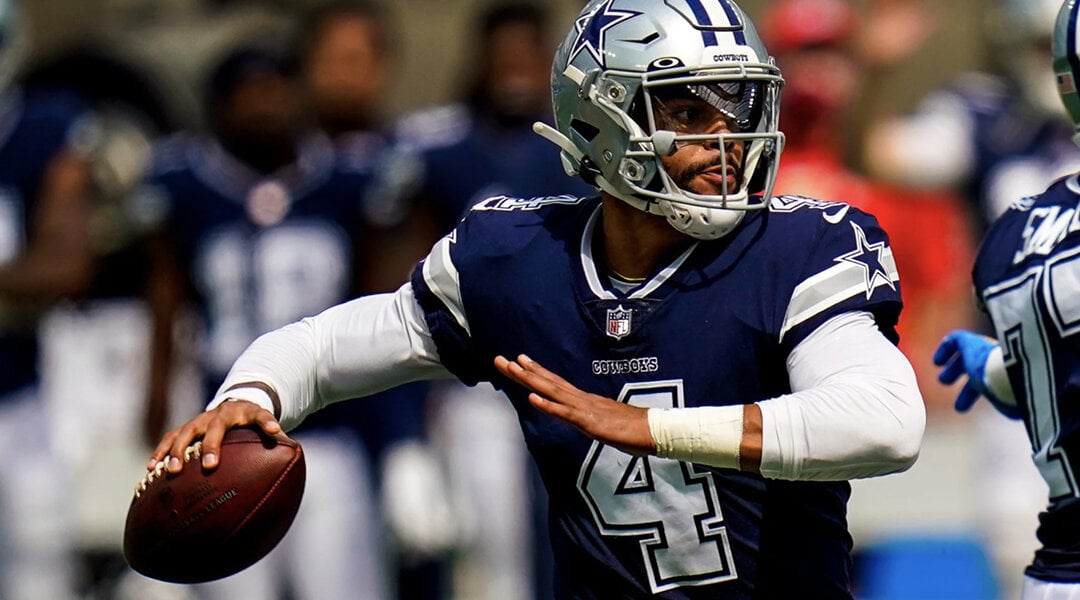 Dak Prescott is, without a doubt, one of the most talented quarterbacks in the NFL. Dak slipped all the way to the 4th round of the 2016 draft and was expected to serve as a backup to Tony Romo. Romo suffered an injury in the pre-season and Dak erupted, leading Dallas to a 13-3 record, a playoff berth and taking home rookie of the year honors. Since then, Dak has proven to be the franchise quarterback for the Cowboys and earned a massive extension  – 4 years, $160 million , in 2021. He’s now the 2nd highest paid player (behind Mahomes) in the NFL. Dak hopes to help end the Cowboy’s 26 year Super Bowl appearance drought.

Since his days at Mississippi State, Dak has always had some super smooth, simple swag. In college and for his first 4 seasons in the NFL, Dak wore Adidas gear. In the offseason of 2021, he signed with Jordan Brand to join one of the most impressive rosters in sports. He is the highest paid player on the Jordan roster and the only starting QB. Last season, Dak wore several different Jordan models. Check out all his gear below. 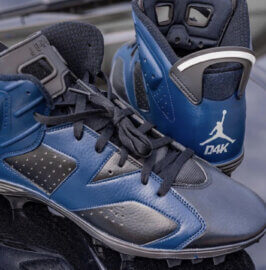 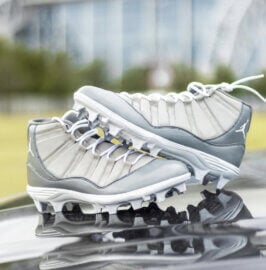 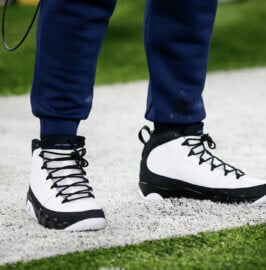 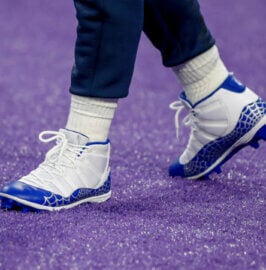 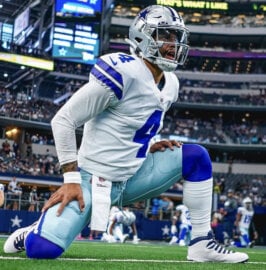 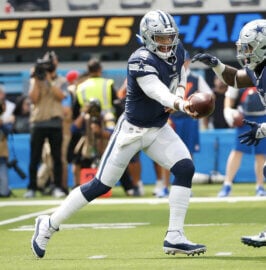 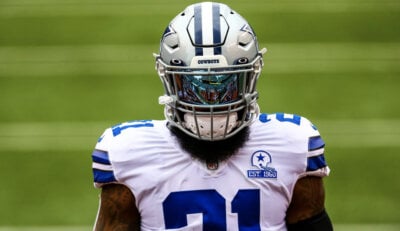 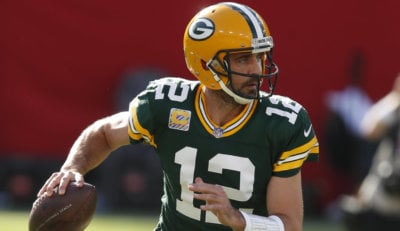 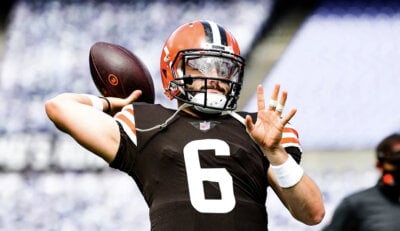 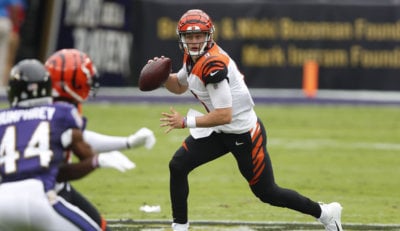 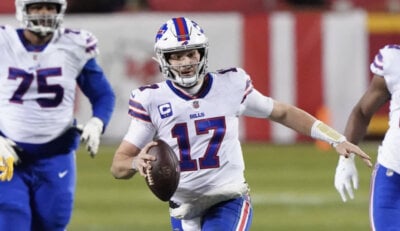 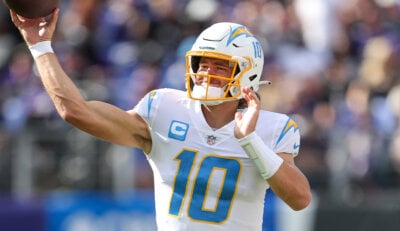 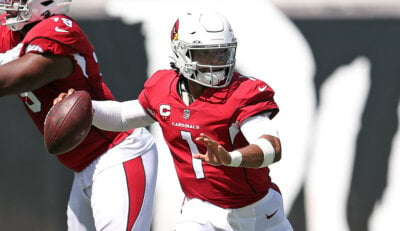 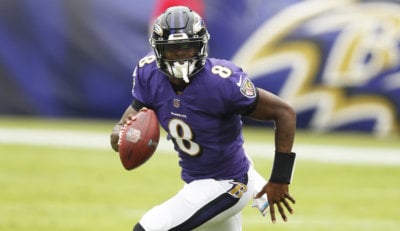