Oakley, @2gVisors, and Kamara teamed up to create this visor to show his support for his newfound interest.

Check out Oakley visors here or some of @2gVisors custom visors here. 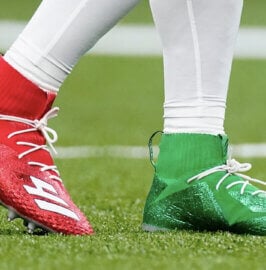 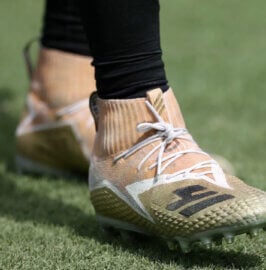 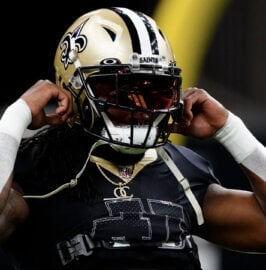 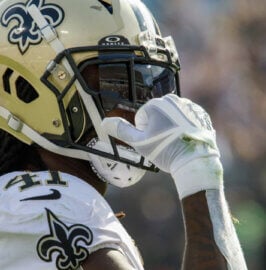 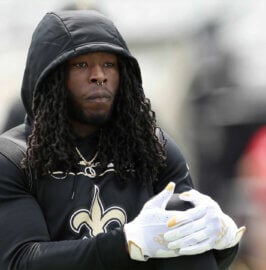 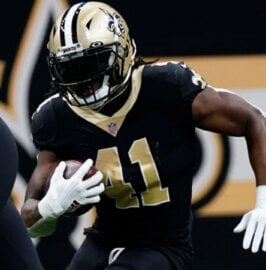 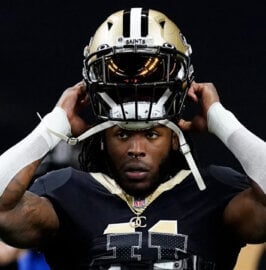 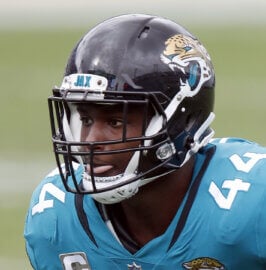 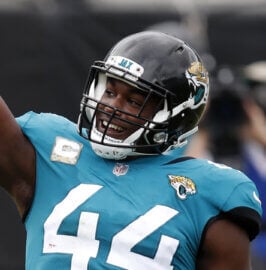 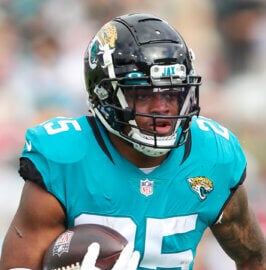 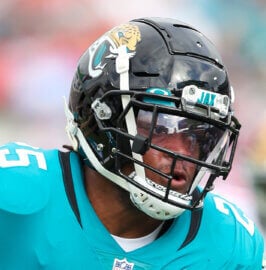 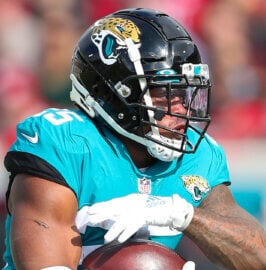 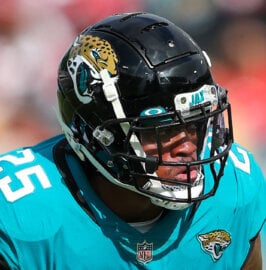 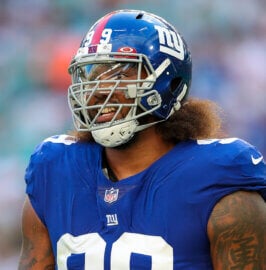 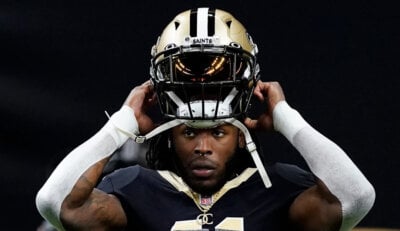