Devin White is one of the few players to still be wearing the Riddell Speed Helmet. White has been wearing the Speed since his days at LSU in 2016.

The Riddell Speed was once the most popular helmet on the planet. After the debut of the Riddell Speedflex, the original Speed has slowly phased out but it’s still worn by 49 NFL Starters, including Devin White. The Speed has a very modern look and is still one of the lightest options, weighing only 3.7 pounds. 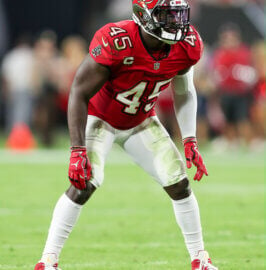 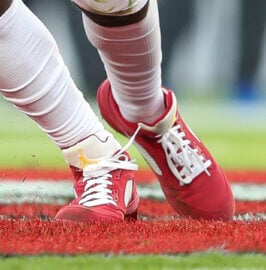 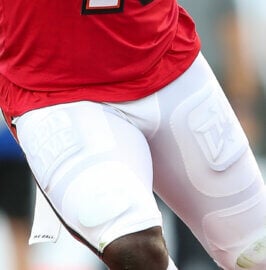 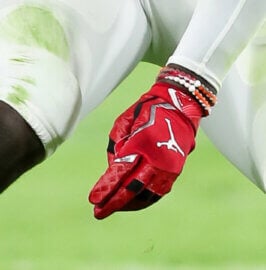 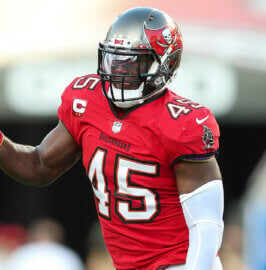 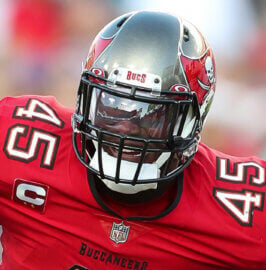 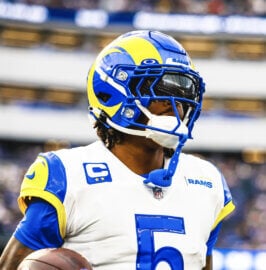 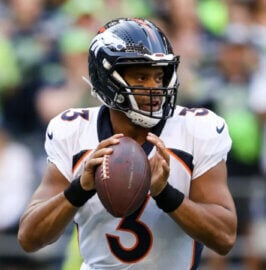 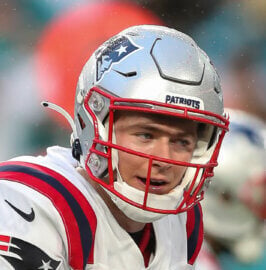 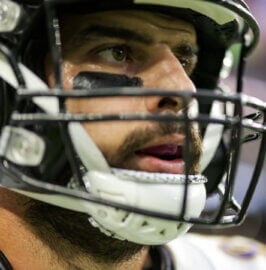 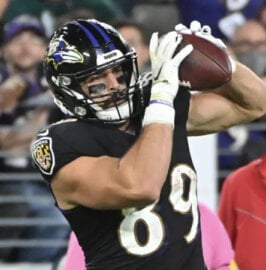 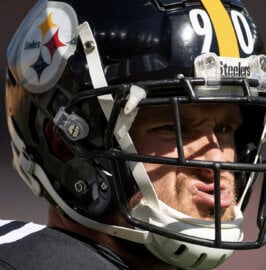 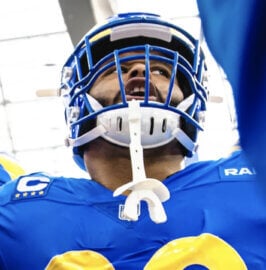 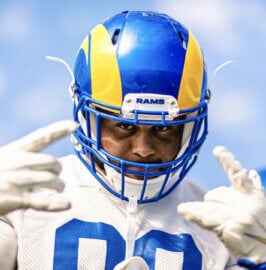 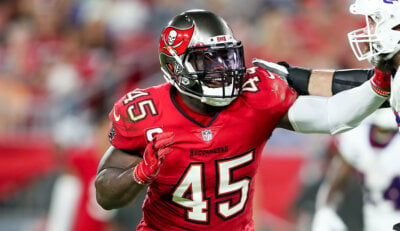