The Nike Vapor Untouchable Pro 3 ‘OBJ Uptempo’ is Odell Beckham Jr.’s signature cleat. Inspired by the Nike Air Uptempo from 1996, it features his initials, “OBJ” on the outside and his number “13” on the inside. OBJ has worn his signature cleats in so many colorways (at least 28 in 2019 alone), inspired by other shoes such as the Travis Scott Air Jordan 1s and even the Airmax 1 Atmos “Animal Pack.”

On the plate, you can barely see the words “Carbon-V Propulsion System,” of which, Nike says:

Nike has offered versions to the public that have sold out instantly. You can purchase the standard model (without the Uptempo look) at DicksSportingGoods.com for $64-$76 or get the real thing at StockX. 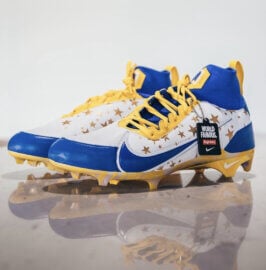 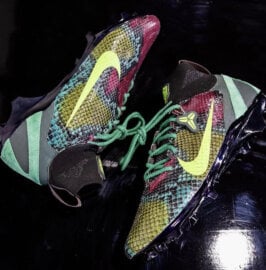 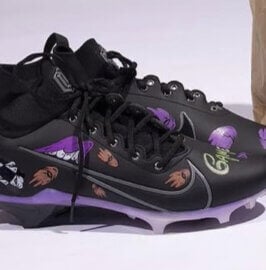 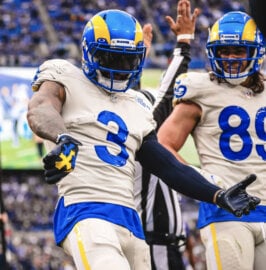 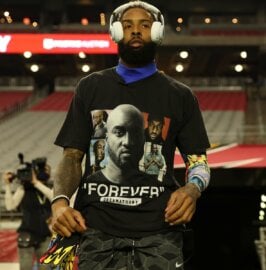 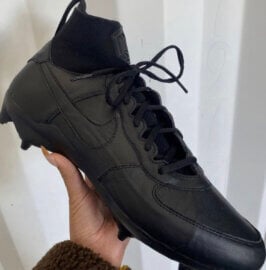 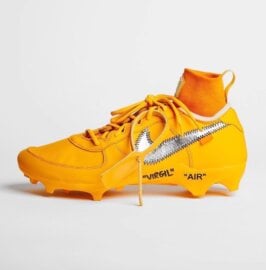 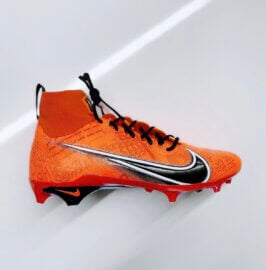 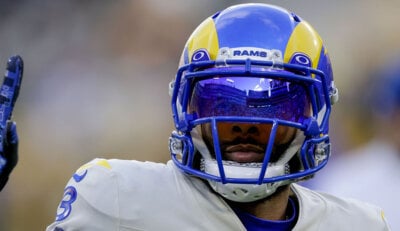