For most of Tom Brady’s illustrious career, he’s worn these Under Armour turf shoes. These chunky eyesores have been designed specifically for the GOAT himself and I’ve heard they are as heavy as they look. They seem to work for Brady (the 7x Super Bowl Champ) so who are we to judge?

Now with Tampa, Tom almost always wears them in an all-white, unbranded colorway. Occasionally, he’ll wear some of his older Patriots’ pairs.

Like I mentioned before, these are built for Tom. These aren’t sold anywhere but I don’t think anyone would want them if they were. Check out some other Under Armour football cleats here. 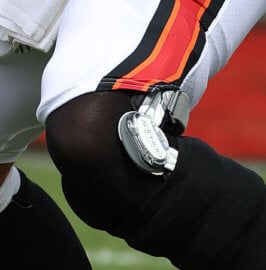 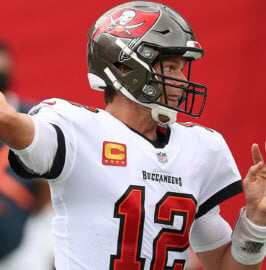 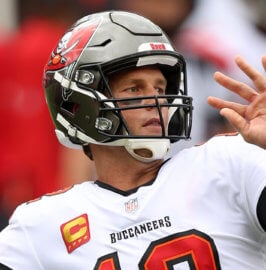 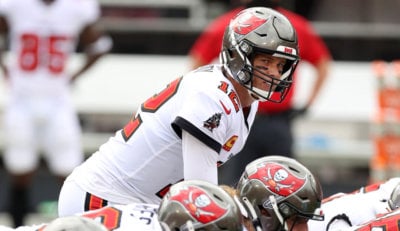