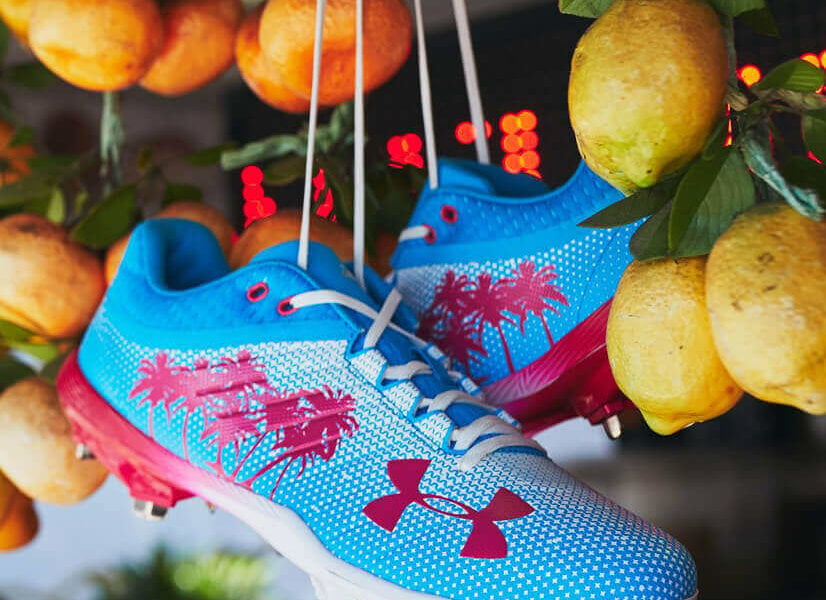 The new Yard Low DT made its first appearance in the 2017 All-Star Game, when Aaron Judge made us wonder if anybody could ever match his superhuman power.  The only guy in the argument is Giancarlo Stanton, but when you look at the exit velo numbers on the Statcast website, its hard to argue Judge’s superiority.  After all, he hit a baseball harder than anyone in the Statcast era (121.1 mph) as a rookie.  Sorry Stanton fans, Judge is in a category of his own.

The cleats will be available 8/1. 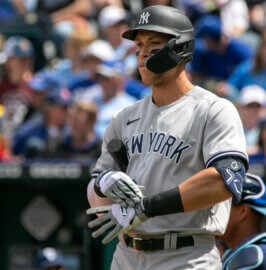 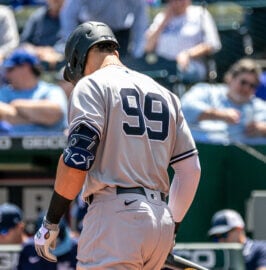 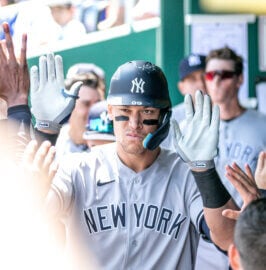 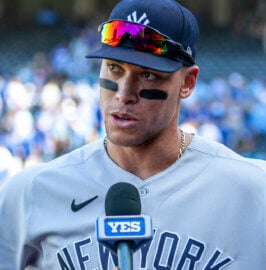 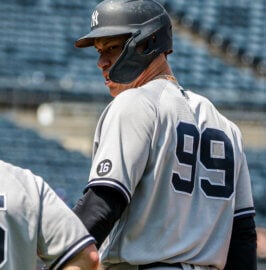