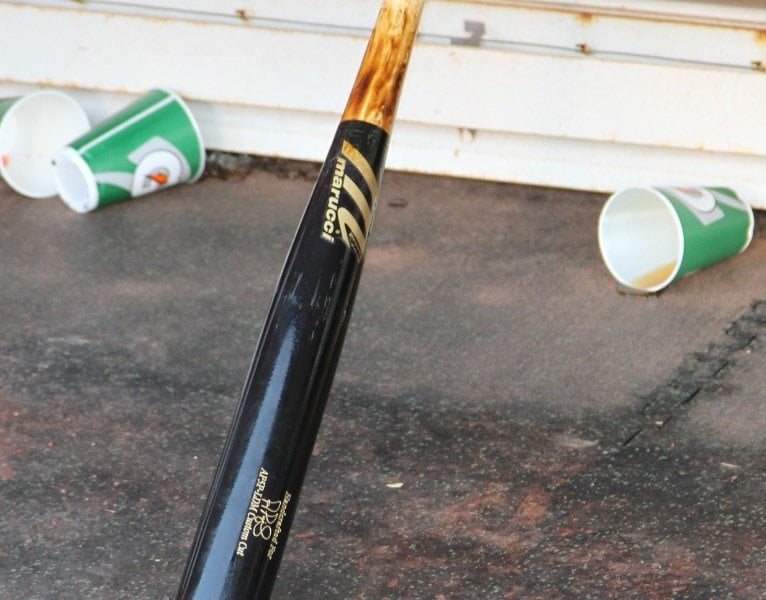 First balloter Albert Pujols drove in 101 runs in 2017, his 14th season of 100 or more.  In his LEAST productive full season, Pujols drove in 95 runs.  In 2018, Pujols will likely pass Jimmie Foxx, Ty Cobb, Stan Musial, Lou Gehrig, and Barry Bonds for most runs batted in all-time.  After that, there’s only three names left: A-Rod, Ruth, Aaron.

Pujols’ Marucci signature cut has a “P” on the end.  The vast majority of his 614+ home runs have come off this bat.

According to Marucci, Pujols will swing the AP5, AP5M, AP5L, and AP5P, which are all very similar bats.  The difference is slight modifications to the barrel (for different balance points) depending on how he’s feeling.
Shop the AP5 at the link.
Shop
#First Base #Albert Pujols #Anaheim Angels #Bat #Baseball 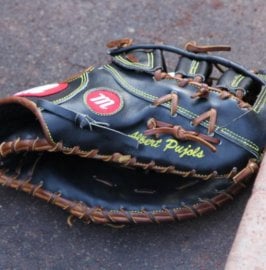 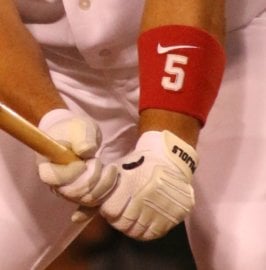 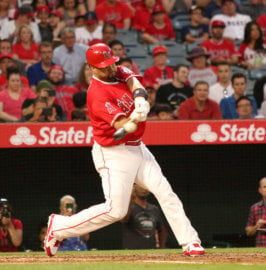 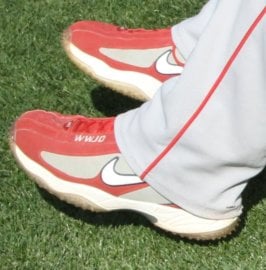 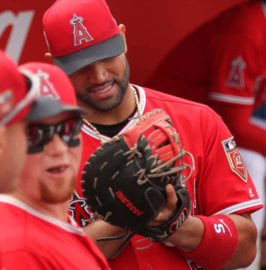 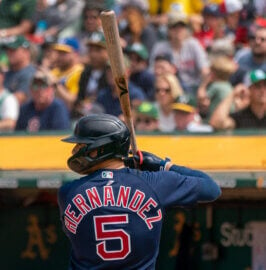 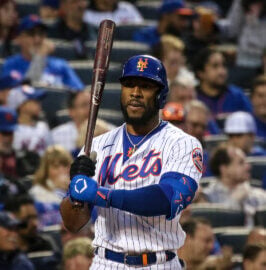 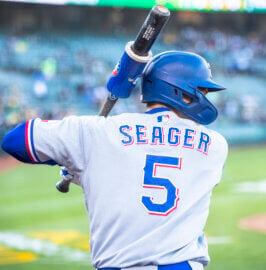 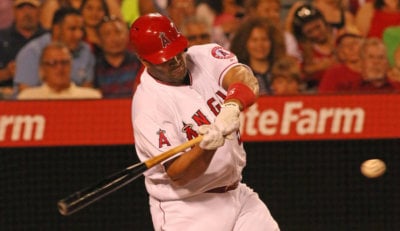