adidas made a splash in Spring Training 2019 when they announced the signing of Alex Bregman.  Bregman is a YouTube star in his spare time and did a “Locker Tour” similar to what we do on our YouTube. Unfortunately the Afterburner 6s weren’t in yet.  Bregman shows off some Afterburner 5s in the video.

Bregman’s player exclusive Afterburner 6s are grey on grey with very subtle hints of personalization, the “2” and Bregman’s signature on the back heel.  The player exclusive 5s that Correa had last year with the giant sig were way sicker, but those were going to be hard to top.  Here’s what Trea Turner had to say about the Afterburner 6:

Looks like Alex Bregman’s Afterburner 6 cleats were only briefly available as the “Charged Up” Opening Day collection (Dick’s might still have ’em at the link), but expect them soon. 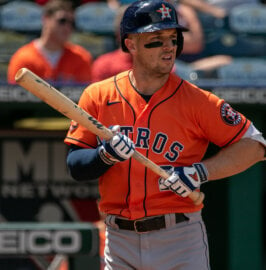 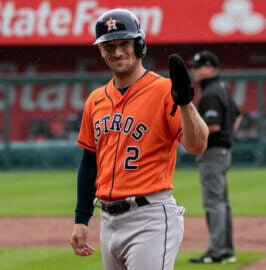 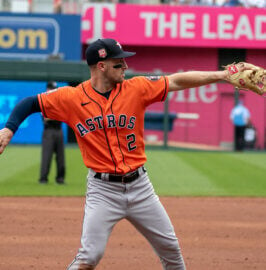 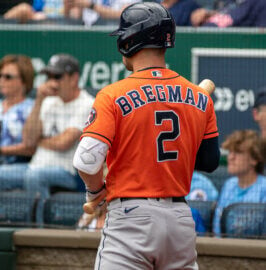 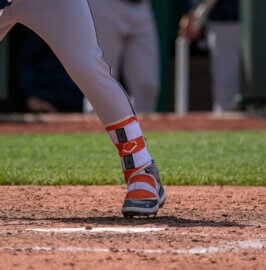 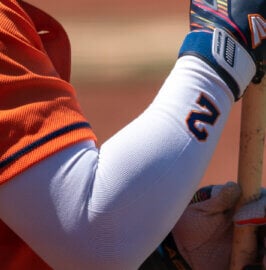