Its a Rawlings 12.75″ PROSCMHCBBRM glove.   Whatever that all means, the glove is a Pro Preferred Pro Mesh with a horizontal bar web.  The mesh covers the entire shell of the glove, which looks awesome and also makes the glove significantly lighter compared to leather.  This pattern was worn in the past by Albert Pujols, now wearing Marucci leather.

There’s a first base mitt available that bears Rizzo’s name, and is similar aesthetically and pattern-wise, but doesn’t have the Pro Mesh.  $380 at BaseballExpress.com. 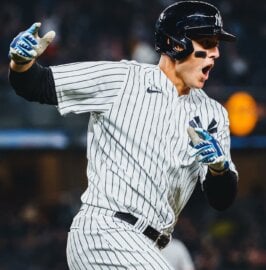 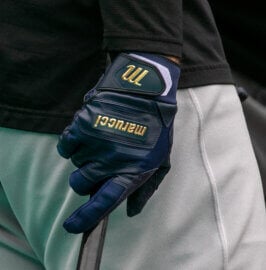 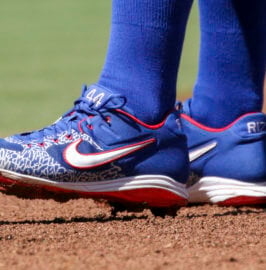 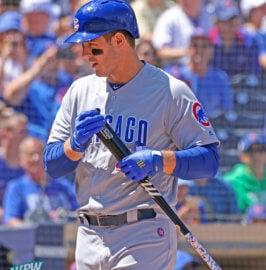 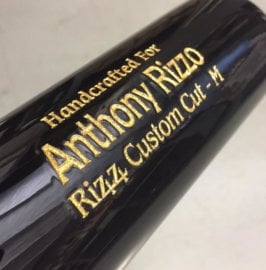 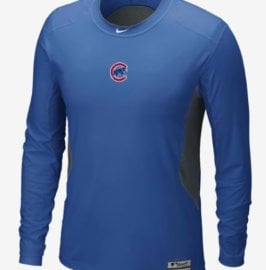 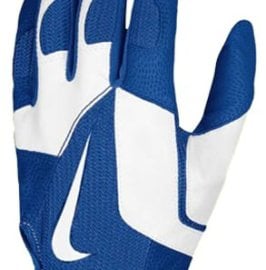 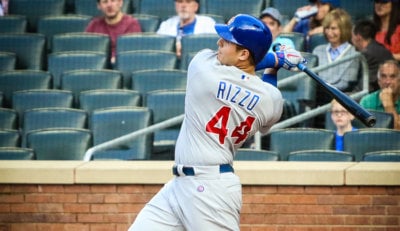