Bobby Witt Jr. is swinging Homewood Bat Co. Birch in his first season as a Big Leaguer.  Birch’s popularity has exploded lately with its well-balanced characteristics, but according to some wood bat experts, that’s not the whole story.

Birch is known to possess a density (or hardness) that’s similar to Maple while having similar flexibility and lightness to Ash.  Its also known to harden as you hit more with it.  On top of that, we have heard from industry leaders that a late onset of winter 2021-22 made it more difficult to harvest Maple wood, leading to a shortage that has left even Big League orders unfulfilled.  Additionally, Birch is less regulated in the MLB compared to Maple, which had a breakage issue about a decade ago, including a player getting impaled by a broken bat.  This led to restrictions against low density Maple wood that was more inclined to shard.  For that reason, many players wanting the largest hitting surface possible while maintaining a light swinging bat (low density wood) have turned to Birch.

Bobby Witt Jr.’s Homewood BW7 Birch bat is available at HomewoodBat.com for $179.  According to Homewood, Witt Jr.’s bat has “a longer barrel resulting in a large sweet spot. Similar to the M13, this bat has a slightly more flared out knob.” 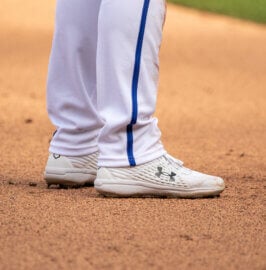 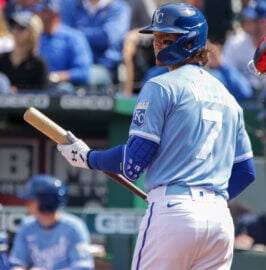 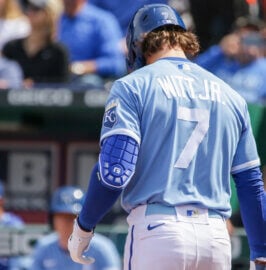 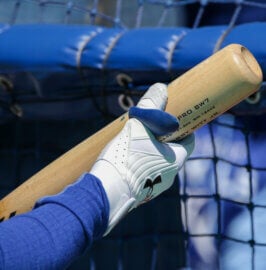 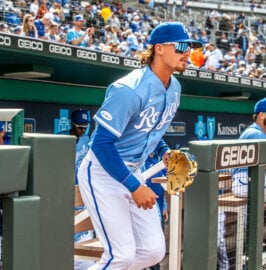 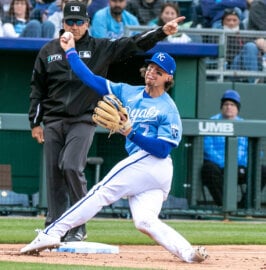 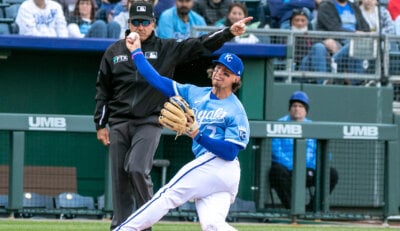