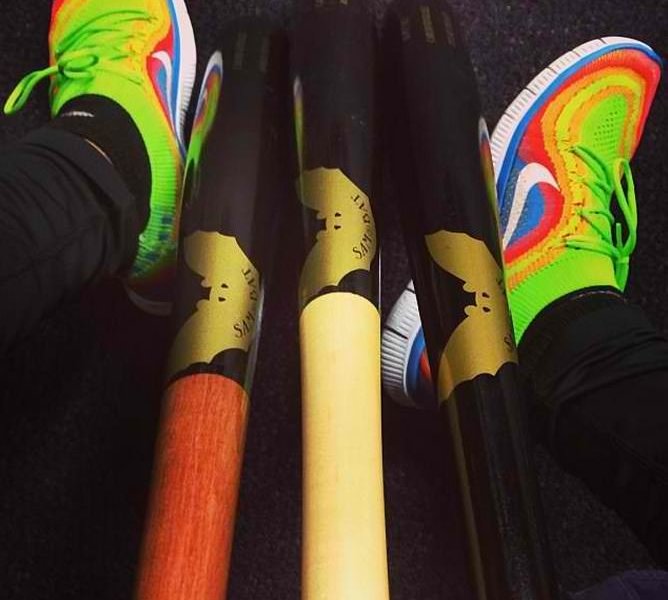 There was a little debate in the comment section on Cargo’s model, and a minor league ballplayer with some insider info was kind enough to enlighten us: “Carlos Gonzalez didnt swing a KB1 (in response to commenter B-Ball fan34). The KB1 is SamBat’s version of Louisville Slugger’s C271. He swung a KG3/TT1 (possibly TT3). This is a combination of an I13 handle and an S318 barrel. After the 2010 season, he sent that bat to Marucci and they copied the model and named it the CarGo model. It is very similar to the CB15 that Carlos Beltran uses but it is not the exact same. After 2011, he sent the bat to ABC and they copied it as well for the 2012 season.” In an e-mail to WPW, he added: “I asked SamBat a couple months ago what Gonzalez used to swing with them and they told me what it was. Then I placed an order with Marucci a few weeks ago and asked if CarGo swung the same model that he used with SamBat and they said yes and that they copied the SamBat that he sent to them. I did the same thing with ABC after placing an order with them as well. Im also a left handed hitting outfielder and I’ve modeled my swing after Gonzalez’s so I was just curious as to what he swung.” 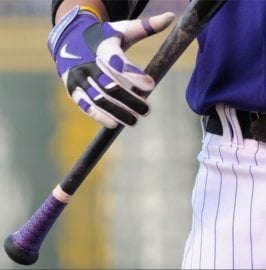 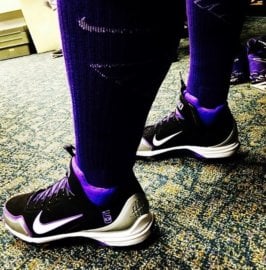 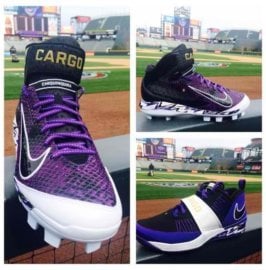 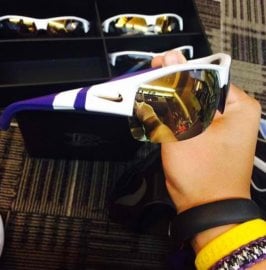 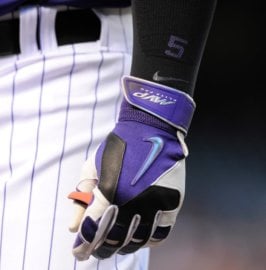 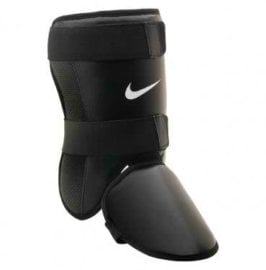 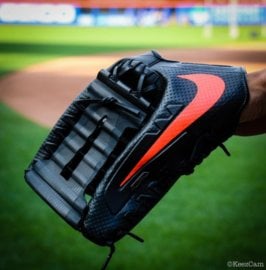 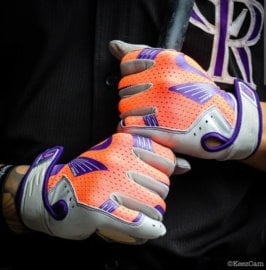