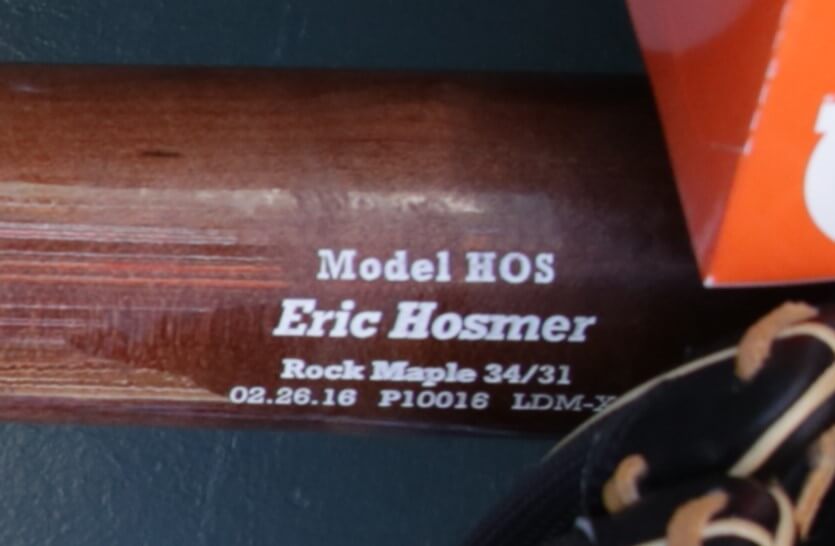 Hosmer swung Zinger in 2014, but since he picked up Dove Tail Bats in 2015, he hasn’t put them down.  Hosmer even converted teammate Alex Gordon, who had been a Louisville Slugger loyalist for many seasons.  Hosmer’s HOS model has a flared handle with no knob. Former Tiger great Alan Trammell also swung one of these, and our bat historian Rocky wrote about it a while back.

Hosmer has also swung the G174 (same model as Alex Gordon), which has a long barrel with a 271-type knob that allows him to “whip (the top hand) through the zone.”

Get a variation of the HOS, the HOS35 at the link. 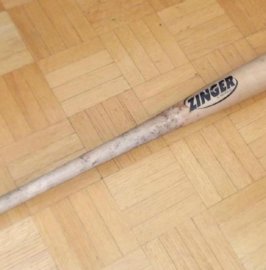 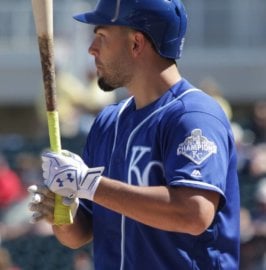 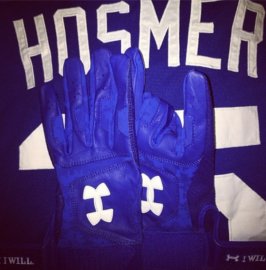 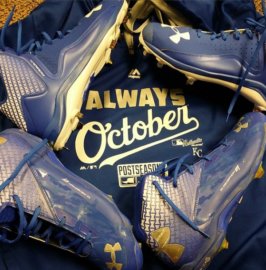 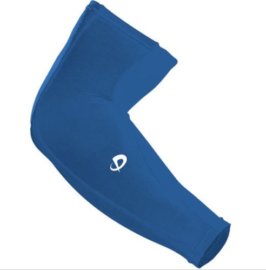 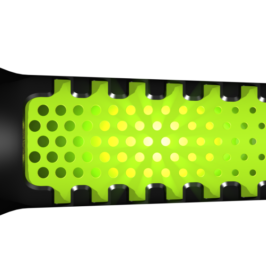 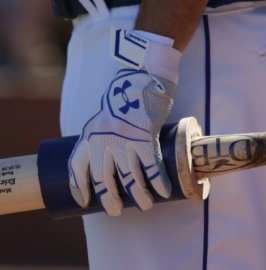 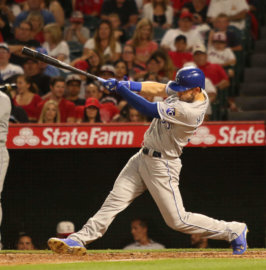 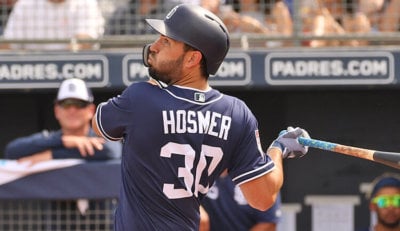