Without the benefit of seeing Luis Robert play very much in the field yet, I peeped the analytics to see what the computers think about Robert’s outfield play.  His range is top 3 in the league, right next to Ramon Laureano and Byron Buxton.  Anytime you’re next to those two names, it’s a good sign for an outfielder.

Luis Robert’s Wilson A2K 1799 glove shows off the abilities of Wilson’s brand new custom builder.  Its predominantly blonde and black with some white trim.  Robert’s 1799 is the most popular Wilson outfield model.  It features an H-Web with a deep pocket.

Get as close as you possibly can to Robert’s Wilson A2K 1799 glove on Wilson’s custom builder for $550. 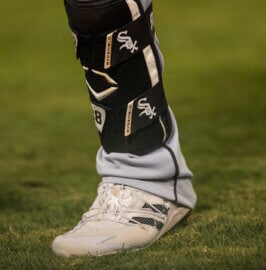 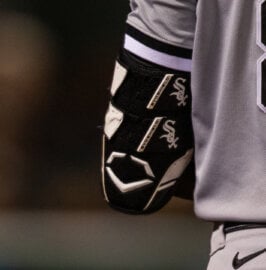 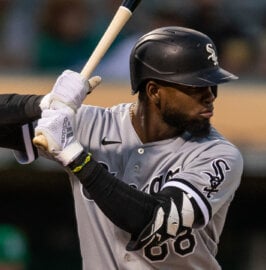 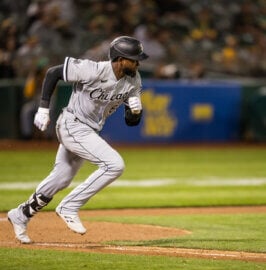 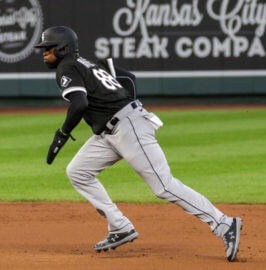 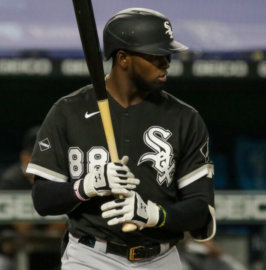 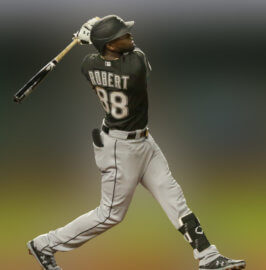 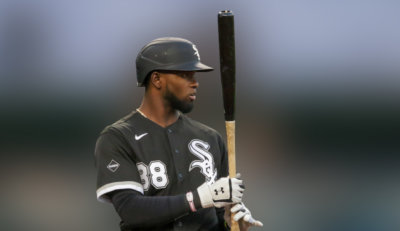