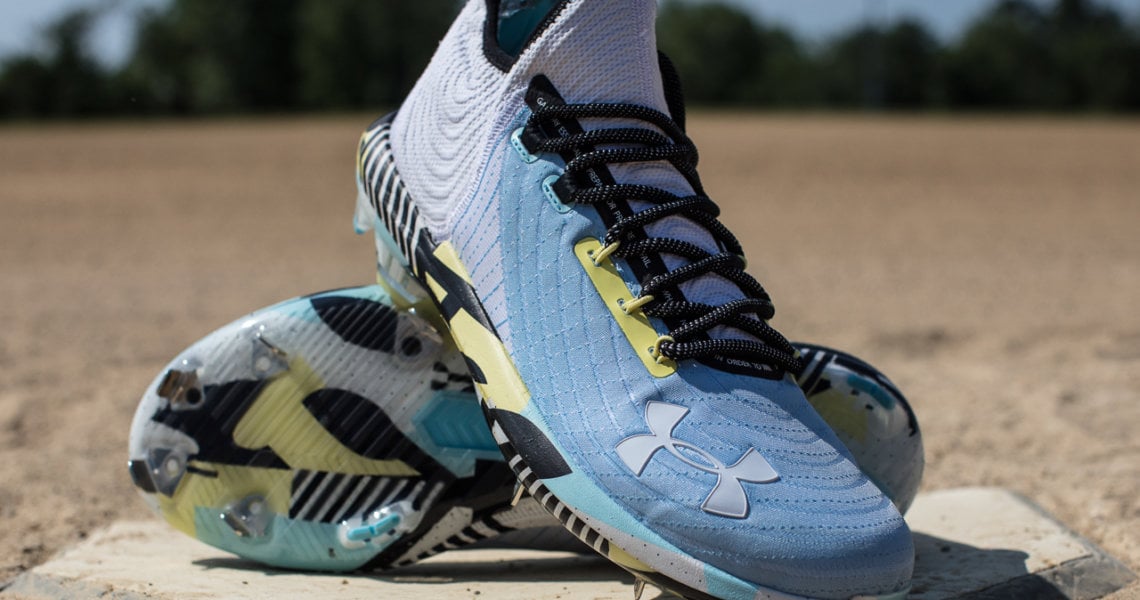 Bryce Harper will debut the Harper 4 cleats, the fourth installment in his signature cleat line, for Memorial Day weekend 2019. 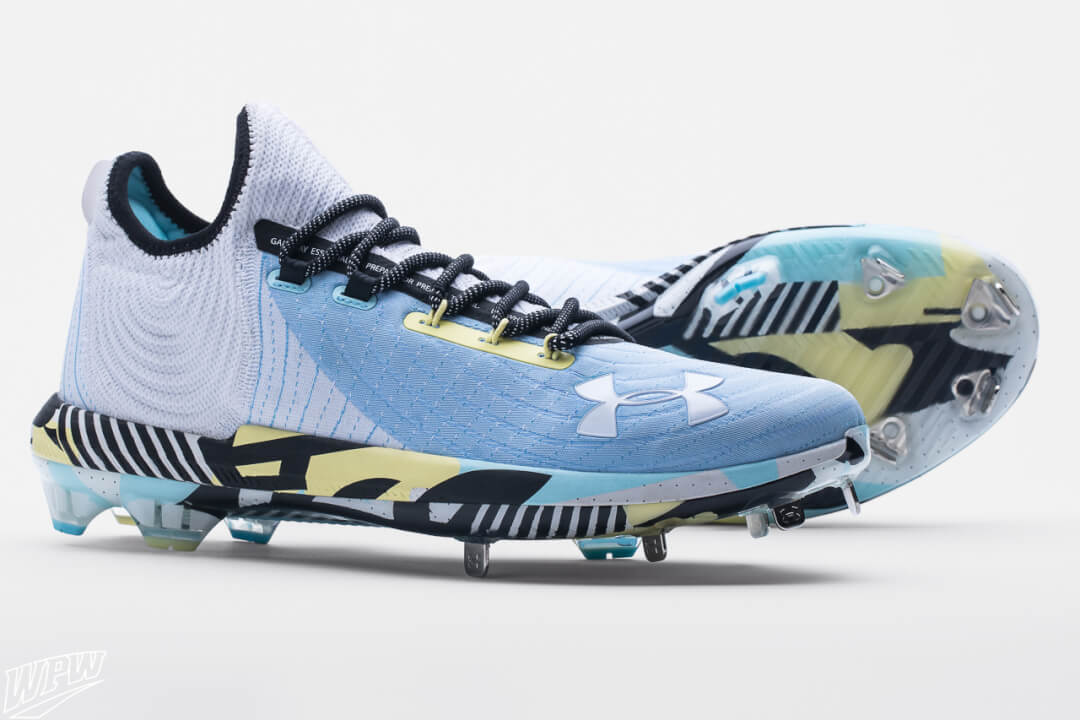 As he did last Memorial Day, Bryce will pay a special honor to a particular group of the US military with his cleats.  Last year, while unveiling the Harper 3 cleat, Bryce showed his respect for the 1st Infantry Division, the oldest continuously serving division in the US Army.  In 2019, Bryce pays respect to WW1 veterans with an abstract colorway inspired by “Dazzle Camouflage,” used in World War I by the United Kingdom and the United States. 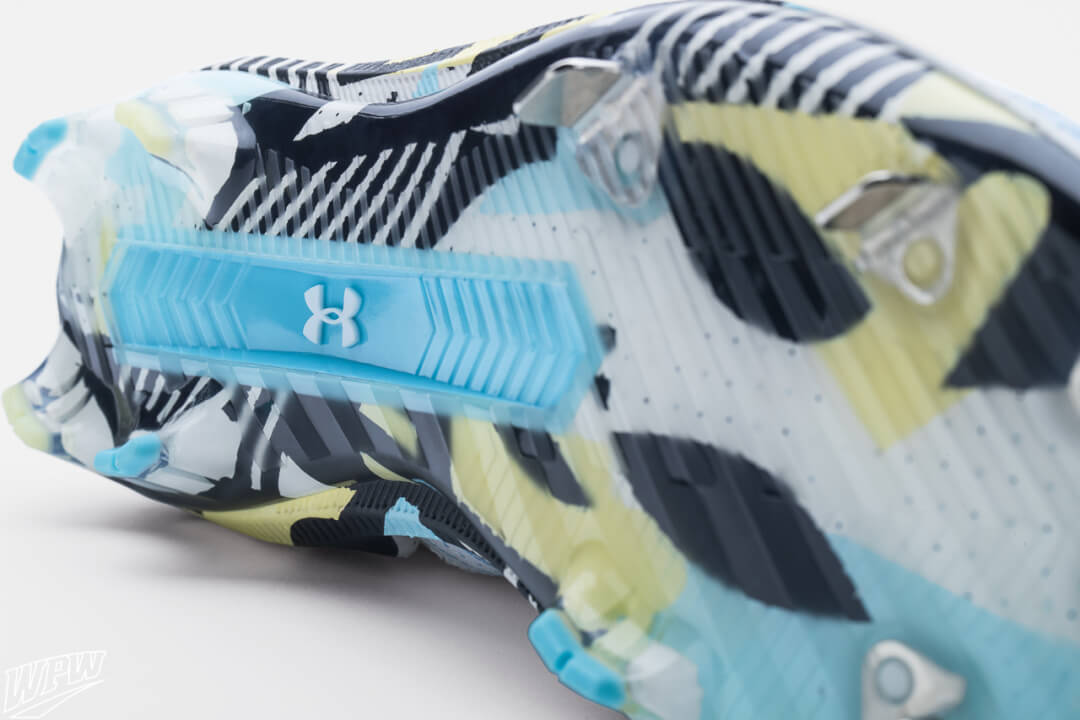 Dazzle Camo, according to Wikipedia, was designed by a British marine artist named Norman Wilkinson.  The design is still eye-popping to this day. 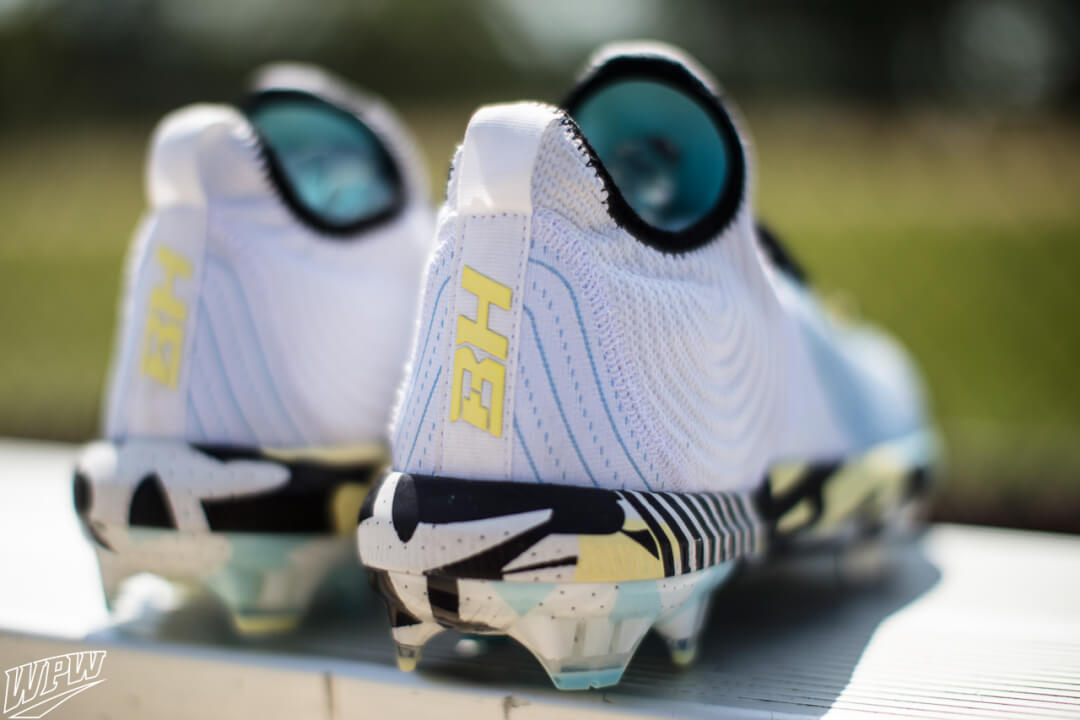 Dazzle camo consists of complex patterns of geometric shapes in contrasting colors, interrupting and intersecting each other with the intention of confusing the enemy.  The shapes and colors would, in theory, make it difficult to estimate a target’s range, speed, and heading. 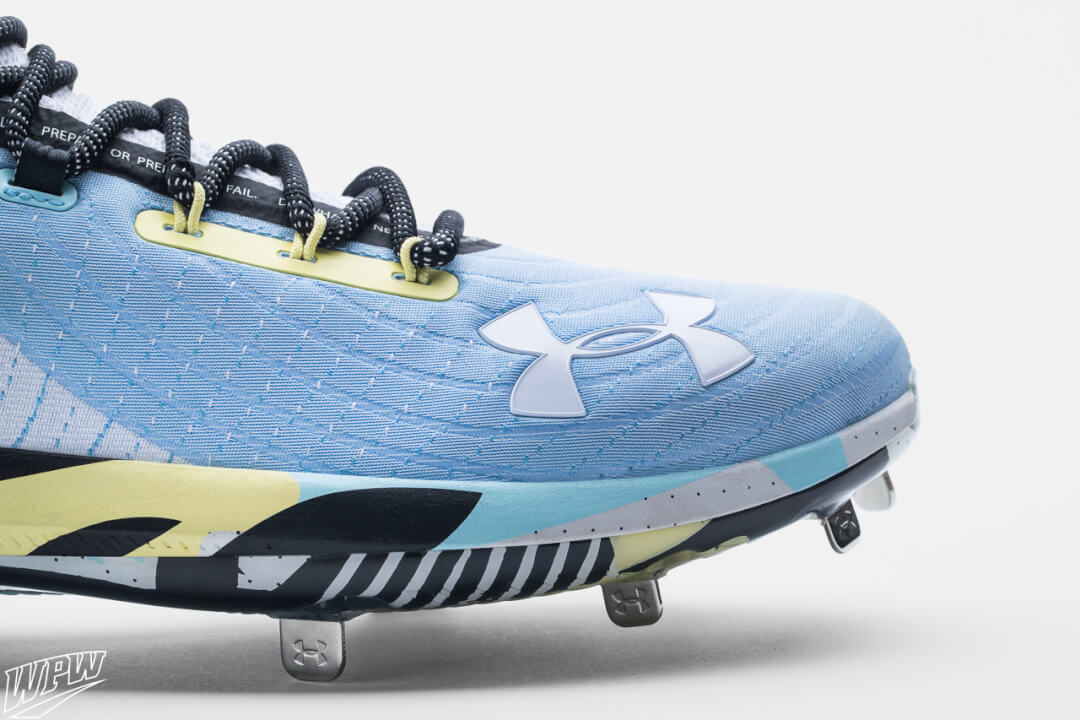 While we don’t know too much about the Harper 4 cleats just yet, they will feature “a TPU outsole with rubber spikes in the heel area, designed for comfort while standing in the outfield, and metal toe spikes for traction when hitting, throwing and running.” 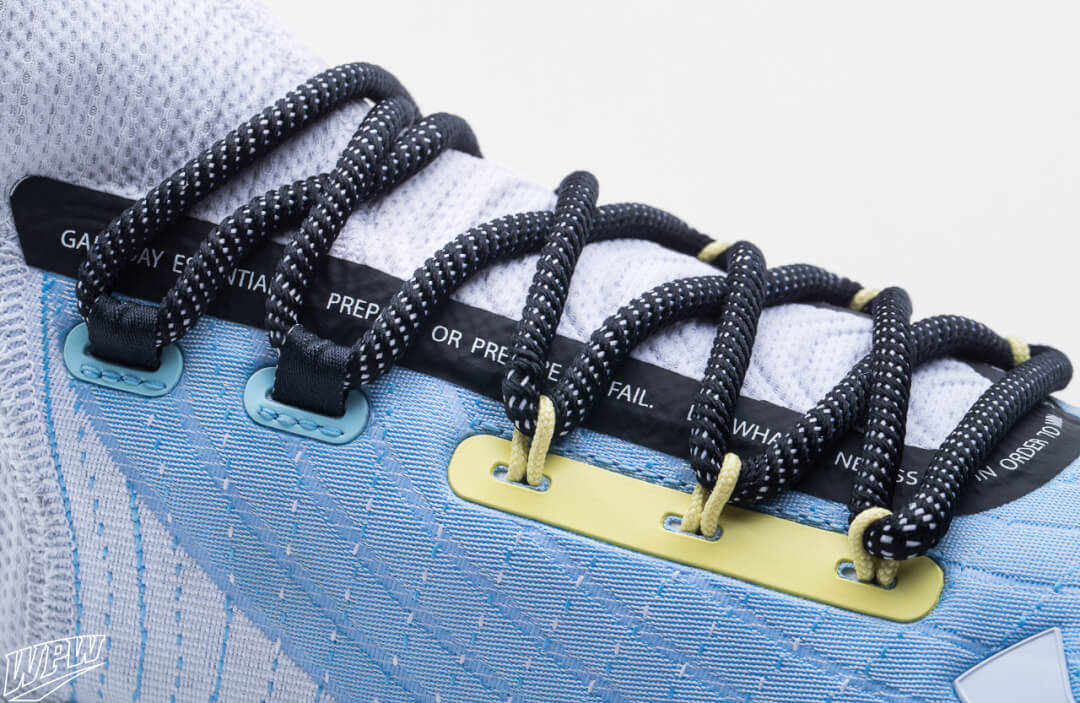 The round laces and lace holes definitely stand out as a little different—when we get more performance and availability details on the Harper 4 cleat, we will let you know. 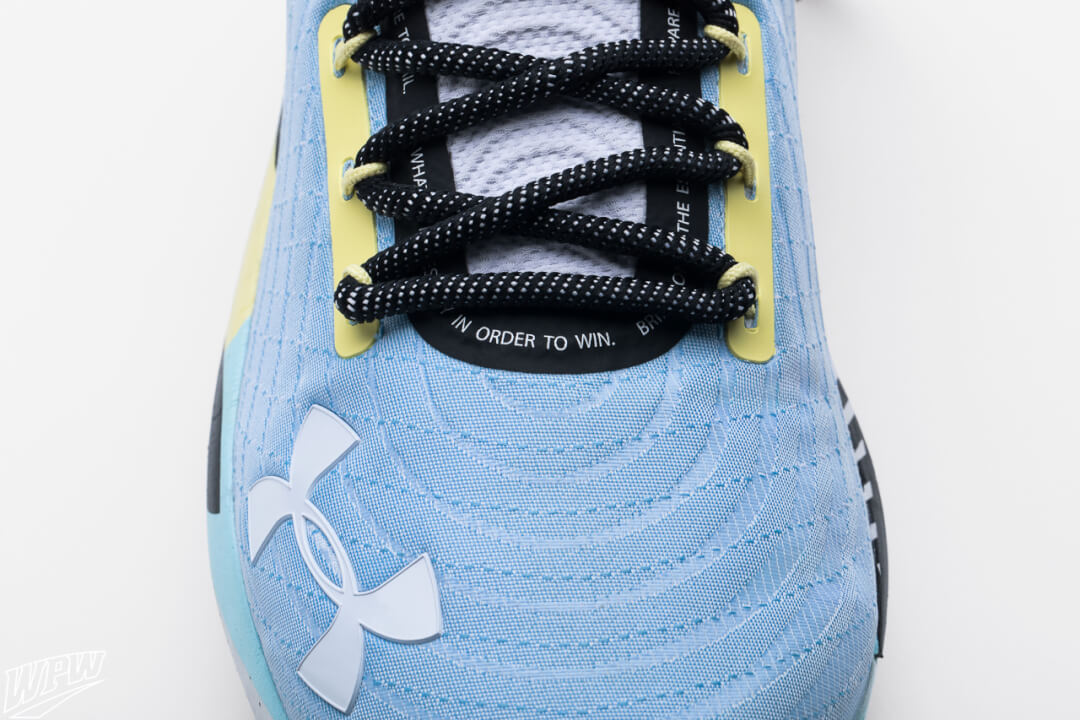 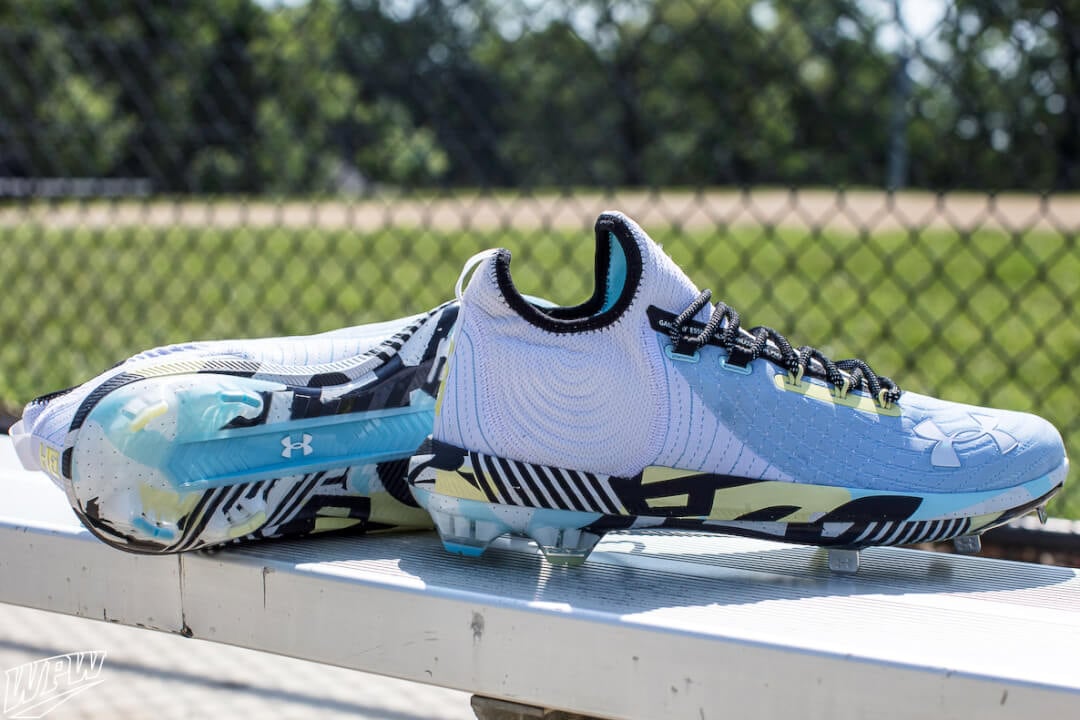