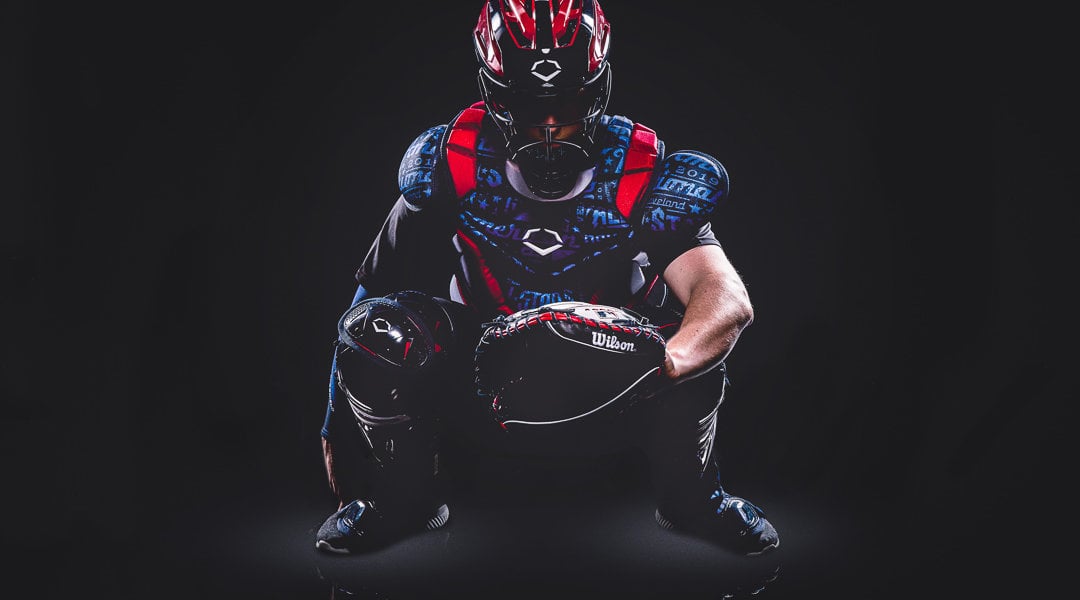 Evoshield catcher’s gear will be worn by catchers in the HR Derby tonight.  Evoshield says their gear WILL be available for all catchers, and “in the near future.” 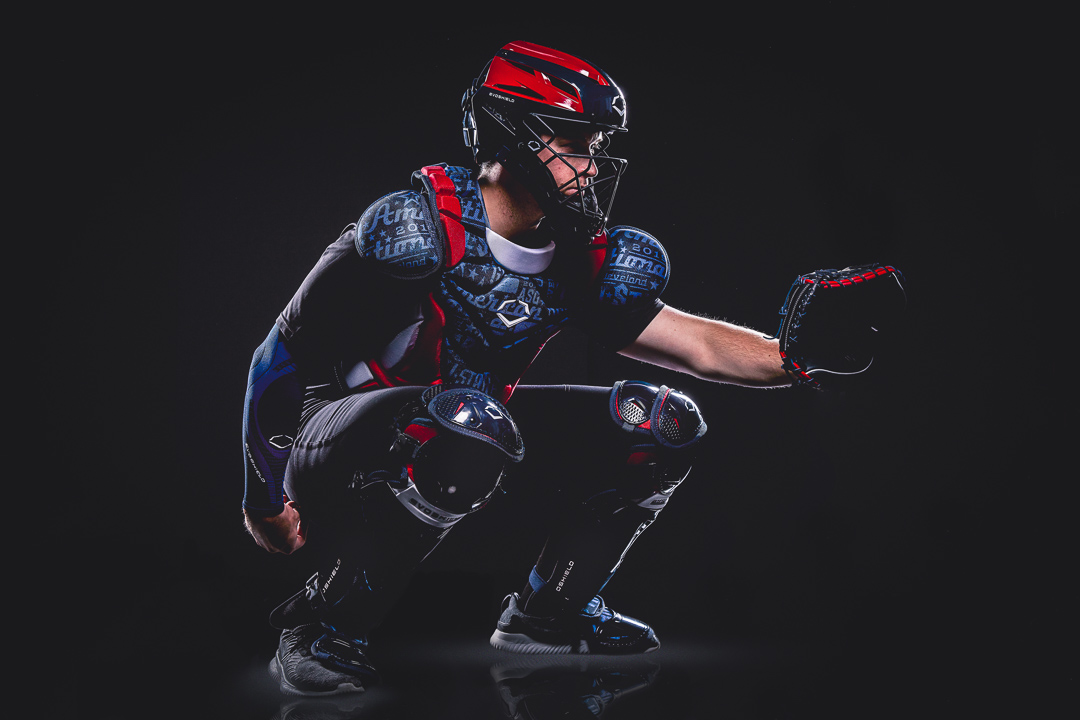 This is the first time that Evoshield gear will be worn on the MLB stage, though they’ve appeared on the chests of Vanderbilt catchers during the 2019 season. 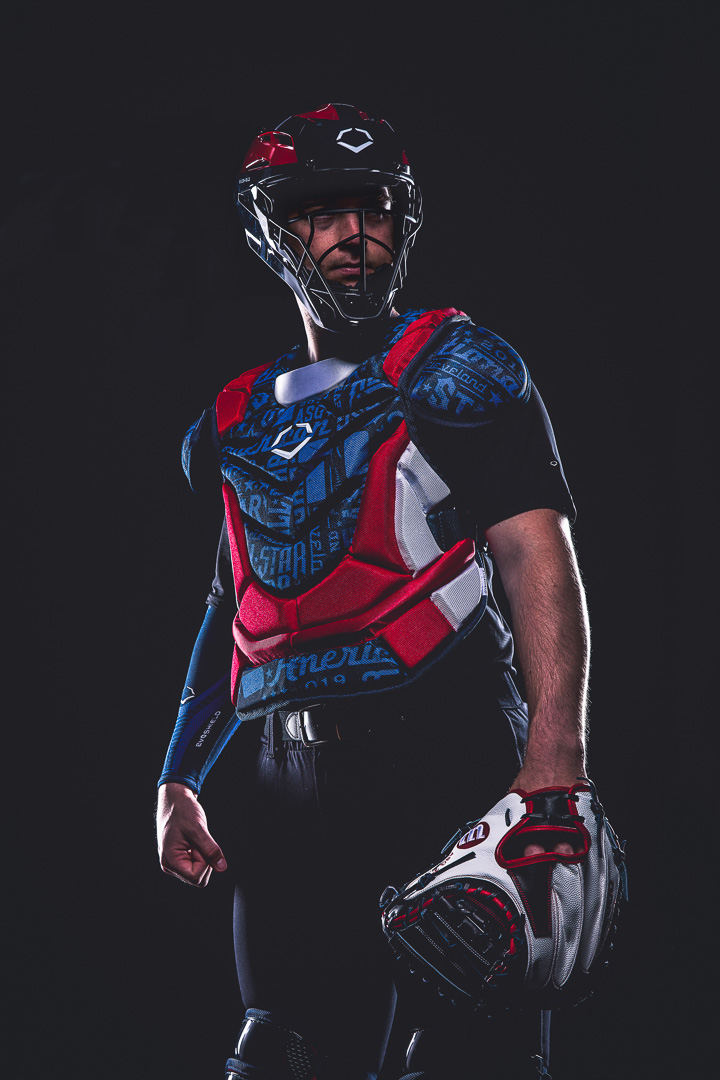 Stay tuned to WPW for more info on the release of Evoshield catcher’s gear. 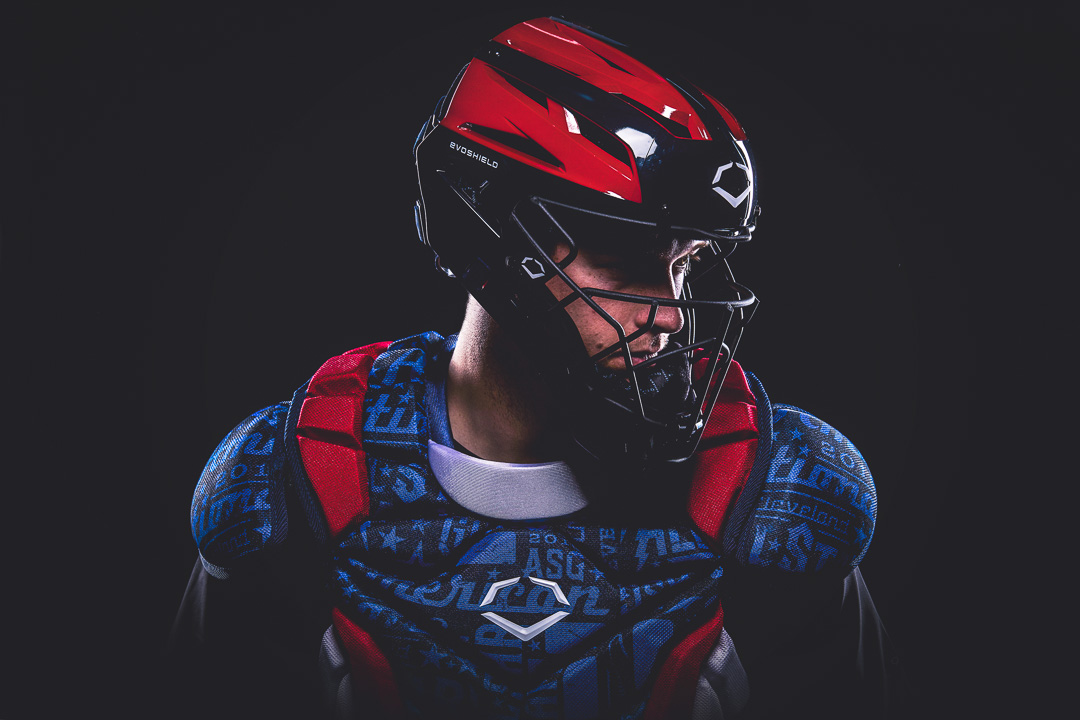 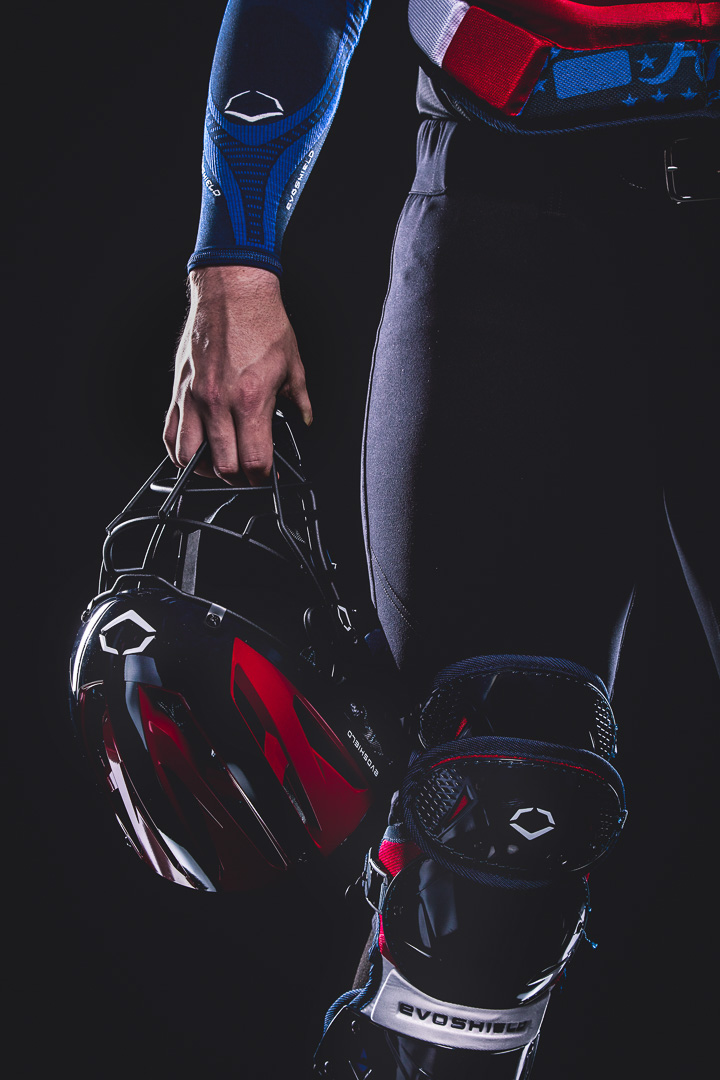 Closer Look at the Custom Evoshield Gear Worn at the ASG

WPW at the All Star Game (Part III)
Load more