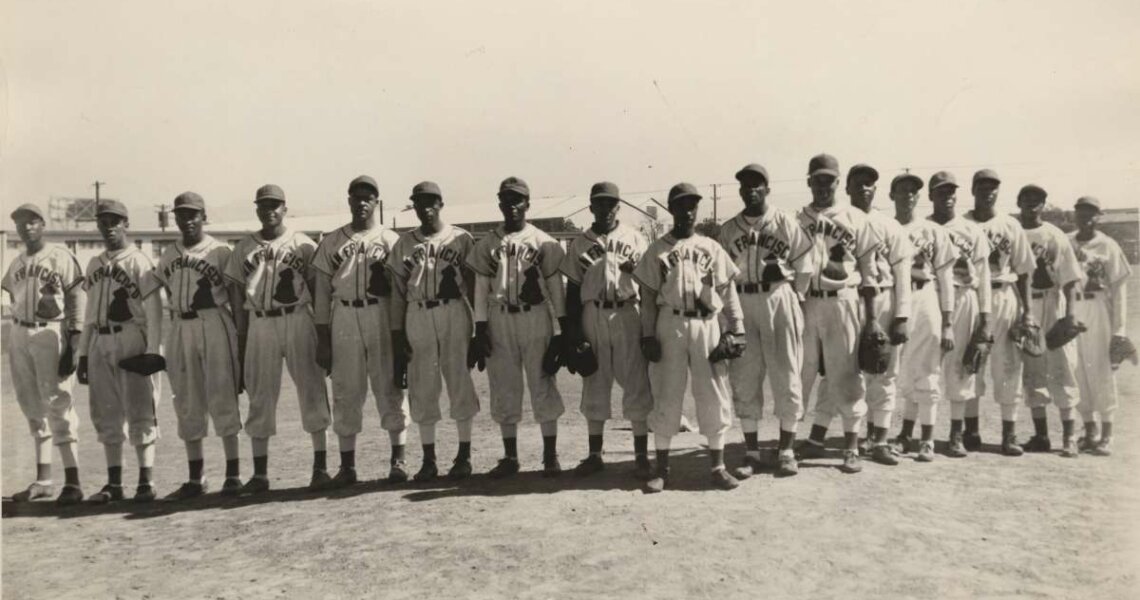 In honor of Juneteenth, a day to commemorate the end of slavery of African-Americans in the United States, the San Francisco Giants will wear special throwback jerseys against the Philadelphia Phillies. Juneteenth, also known as Black Independence Day, Emancipation Day, or Jubilee Day, marks the day in 1865 that emancipation was announced to formerly enslaved African-Americans in Texas following the Civil War.

“The day was recognized as a federal holiday (YESTERDAY!) on June 17, 2021, when President Joe Biden signed the Juneteenth National Independence Day Act into law. Juneteenth’s commemoration is on the anniversary date of the June 19, 1865, announcement of General Order No. 3 by Union Army general Gordon Granger, proclaiming freedom for slaves in Texas.

President Abraham Lincoln‘s Emancipation Proclamation of 1862 had officially outlawed slavery in Texas and the other states that had rebelled against the Union almost two and a half years earlier. Enforcement of the Proclamation generally relied on the advance of Union troops. Texas, as the most remote of the slave states, had seen an expansion of slavery and had a low presence of Union troops as the American Civil War ended; thus, enforcement there had been slow and inconsistent prior to Granger’s announcement.”

The jerseys honor the San Francisco Sea Lions, and mark the 75th anniversary of the West Coast Negro Baseball Association, which played for about three months during the 1946 season. The Giants will auction off the jerseys next week, donating the proceeds to San Francisco Juneteenth celebrations.

The jerseys feature orange piping and a navy bear cub mascot. The Sea Lions, a “startup” group of ballplayers funded by black businessmen in San Francisco, purchased the jerseys from the defunct semi-pro San Francisco Cubs, which explains the mismatched mascot. The team wore blank hats during their lone season. Overall, a crisp look for a beautiful cause, and one that should be celebrated by every single person on Earth who cherishes freedom.

The Giants’ celebration follows the Pride colors worn in their jerseys on June 5th, and comes amidst a growing national desire to recognize and celebrate Juneteenth. Moreover, it comes after MLB’s official designation of the Negro Leagues as a major league late last year, and Baseball Reference’s own recognization of the Negro Leagues alongside the American and National this week.