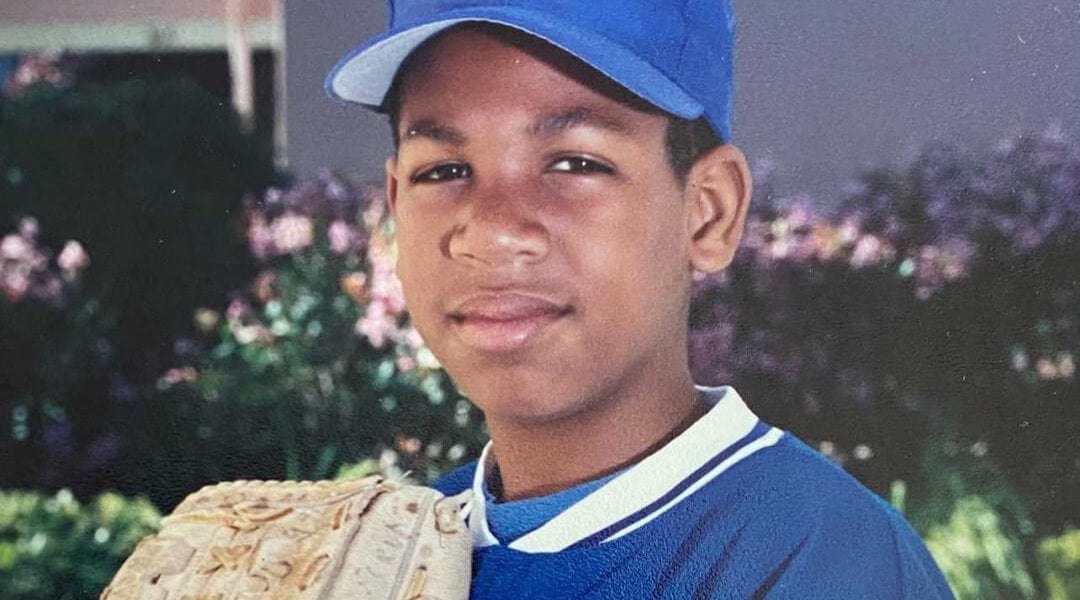 Scruggs: What Draft Day Means to Me

I still remember the day I got drafted like it was yesterday. I wasn’t sure exactly when I was going to be drafted, but I had a couple of things going for me: I was an All American, and I had performed to the level of a top first baseman out of the college ranks. A couple of things hurt me though. First, I never played in the Cape Cod League, the premiere collegiate league, and second, I played in the Mountain West Conference (UNLV), which is considered a weaker division compared to other college leagues.

I remember vividly sitting at the computer, watching the draft ticker thinking to myself, “I can’t wait until my name pops up on this screen!” Running through my head were the jerseys I could be wearing. Would it be the Rockies, the Brewers, the Yankees, or even my hometown Padres? So many thoughts ran through my head about my future as a professional. What would my signing bonus be? What city would I be playing in? Would I know any players in the organization? Who was going to be my roommate? Would the team make me change positions? It was all rushing through me as I awaited my fate.

I was so excited and anxious for that moment, but it didn’t pan out the way I expected it to. I watched the names of guys that I played against popping up before mine. I remember thinking defiantly, “I’m so much better than that guy!” At about the 14th round, I couldn’t take it anymore. I grabbed my car keys and stormed out of the house. I was headed to the one place that brought me peace and clarity: the gym.

“Going to the Gym Always Made Me Feel Better”

I knew that the gym would help to take my mind off of the draft and I could take out my frustration on the weights. Hard work is all I’ve ever known, and whenever I was feeling down or disappointed about something, going to the gym always made me feel better. So, I jumped on the stair master to get some cardio in and get my body warmed up before heading to the weights. As I stepped on the machine, the Yankees called me in the 16th round and asked if I would be willing to sign if I was drafted by them in that round. “Yes, of course I would,” I said, and the conversation ended there. After that quick, one question conversation, I was convinced that I was about to be drafted by the Yankees.

As fate would have it, the Yankees didn’t call my name. You can imagine the disappointment. I felt crushed and, for the first time in my life, I felt a lack of confidence in myself. I knew I was a great player, but how good could I really be if I was getting passed up?

My thoughts of negativity quickly washed away. Being drafted outweighed any accomplishment or accolade I had received up until that point. I took a step off the stair master and tried to catch my breath. Not just because I was going at a good pace, but mostly because I could barely believe what just happened. This was something I had been dreaming about my whole life. I had been drafted in the 50th round by the Mariners after my senior year of high school, but this Draft Day felt totally different. Chills ran through my body and I started to go through flashbacks, remembering all the time and effort that went into preparing for this very moment.

I thought back to all the times I was up at 5:30am to get to the batting cage before class. There were specific drills that I knew I needed extra repetition to master. Tony Gwynn (one of only three humans in the last 80 years to hit .390) was a figure I always looked up to, and Tony always talked about the importance of the batting tee and understanding the way your body works, because it is unique to you and you alone. My head coach, Buddy Gouldsmith, would sometimes come down from his office and see me hitting off the tee, and he’d offer to throw to me or encourage me to get in the extra work with the hitting coach after practice. However, I knew that there was something precious, even meditative, about working on my own. I could gather my thoughts and my feelings in solidarity. There would be no distractions. Everything I needed to do could be done at my own pace.

I thought back to all the weight I lost, spending day after day doing cardio to get my body in the best shape possible and prepare me for what was to come. All the time I sacrificed and was not able to spend with my family during my collegiate career because I spent every summer playing as much baseball against the best competition I could find. Traveling extensively, I missed a lot of valuable time that could have been spent with my parents and my two-years-younger brother. I missed out on a lot of his big moments, and even to this day, I think that plays a small role in inconsistencies within our relationship.

I say all of this to give you a small glimpse of what goes into that Draft Day moment. This day is certainly a pinnacle on your journey, but the road will start long before that, and there are many battles—personal, interpersonal, and athletic—along the way.

Not a Privilege. Earned.

Some say that its a “privilege” to play professional. To the people who have never sacrificed or dedicated their whole life to one thing, honing their craft every day, it may seem like a privilege, but it’s not a privilege because it isn’t given. The opportunity was earned. So yes, it’s called Draft Day, but for me it symbolizes so much more than just one day. It’s truly a culmination of your life’s work to that point. Everyone who has been drafted or aspires to be drafted one day can relate. 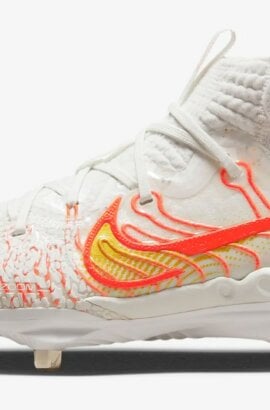 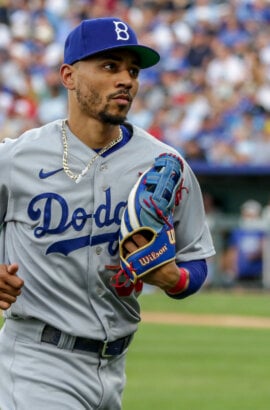 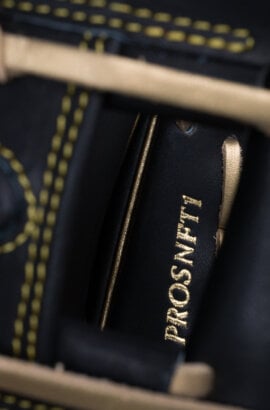