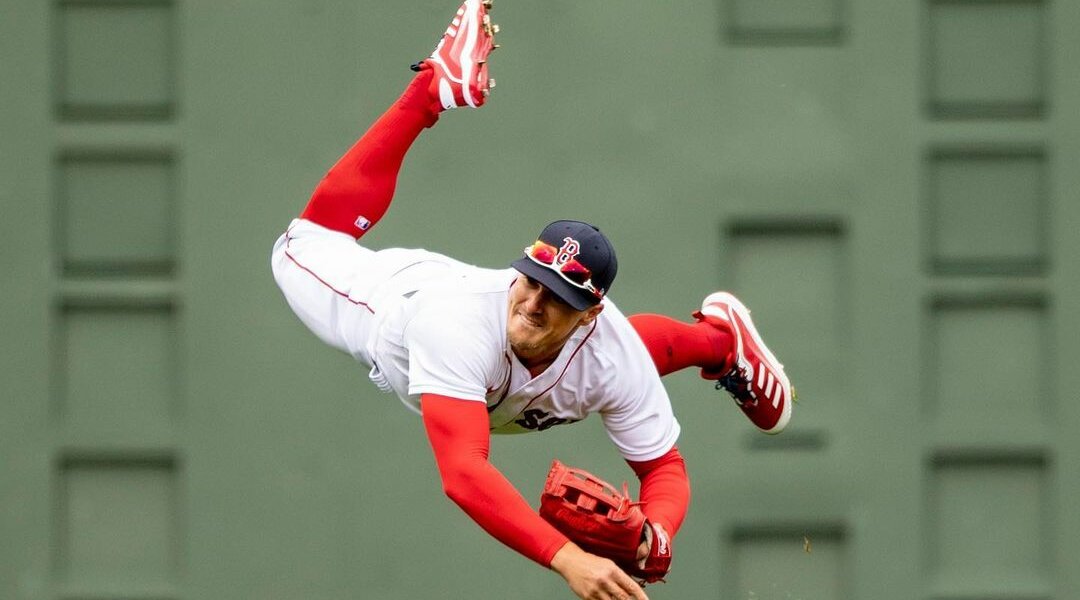 After Kike Hernández dropped two bombs against the Blue Jays a couple weeks back (one of which was hit number 500 of his career), he and I got to talking about gear. Kike has been a WPW follower for a while now and always takes time to chat about the gear he uses on the field.

Our conversations usually revolve around gloves, largely due to the fact that he has some of the best looking gloves on the diamond. Kike is a guy who plays both infield and outfield at a very high level. This versatility gives him insight into the needs of both positions.

For most of the 2021 season, Kike has been gaming this red Rawlings Pro Preferred PROSNP4 when he has been on the infield. While Kike is not afraid to mix it up with the colors, he is rock steady with his pattern of choice. He uses a Rawlings NP4 with a single post web. Kike stays true to this pattern because he feels “it is the best model for the way he breaks in gloves.” Rawlings is offering a super unique single post NP4 on their website for $280.

The other day during a down pour in the Bronx, Kike made the switch to this wild navy and red stunner (my personal favorite of his). I was surprised to see this glove on the field so soon as he had said this would be a gamer further down the line.

In the following days, I saw Kike with a glove I hadn’t seen him use this year. When I asked about the story behind this mystery black and blonde leather, he explained:

Gloves are a very particular thing to a ball player. Tightening up his gamer for this year caused enough of a change to send Kike back to his tried and true classic. The New York rain had other plans. It made the glove a little too slick that night, causing the move to the red and blue BP glove.

Here’s another shot Kike sent over of the glove in question. Even back in 2018, Kike knew the NP4 was his pattern. This piece features a mesh back, however – something we haven’t seen on a Hernández gamer since. His response did prompt a follow up question, what’s the story with the consistent Lexol bath?

(For those who don’t know, Lexol is a leather cleaner and conditioner.)

Kike’s response provided a little more insight into his logic. He said “I don’t like when gloves get too soft. So when the leather absorbs the Lexol it almost gives it a feel as if the leather thickens.” He goes on to add that he noticed that it also “helps the pocket to get HUGE and vacuum balls.” Hernández does agree, it is NOT for everyone. The glove pictured above is Kike’s outfield gamer, his Rawlings PROS303 (a stock Pro Preferred model available here), fresh out of the box. The shot below is the same glove today…

The Lexol coating drastically darkens the leather, turning the once vibrant scarlet into a more muted maroon. The other big impact the Lexol has is it makes the gloves “WAY HEAVIER.” Kike himself said that “everybody on the team is shocked how heavy my infield glove is” and that “some guys tell me that they wouldn’t be able to play with a glove that heavy.” The Lexol has pros and cons but works great for how Hernández likes his leather.

As always, a huge thanks to Kike for taking the time to talk with us. If you don’t already, give Kike Hernández a follow on IG. He’s a WPW guy and has some of the cleanest gear of anyone in the show. 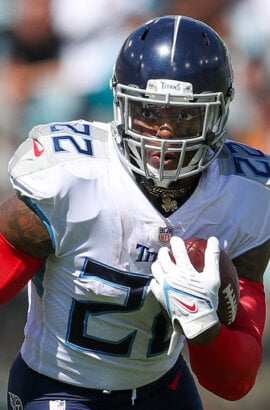 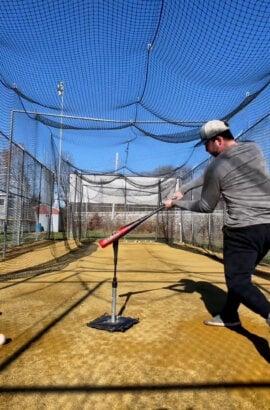 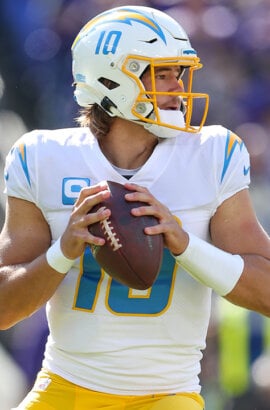 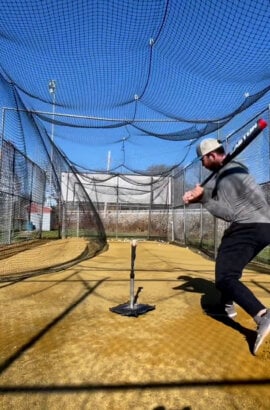 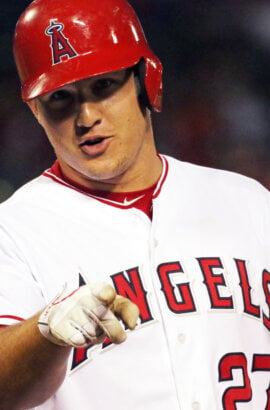 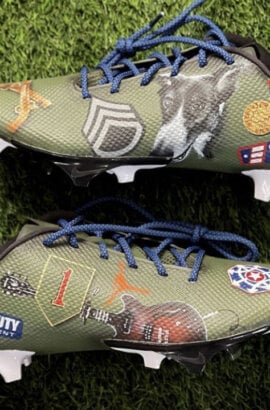 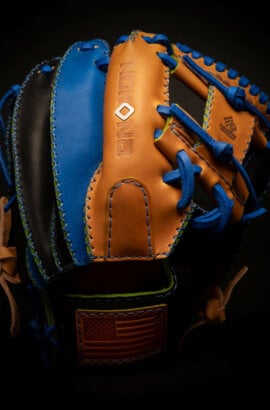