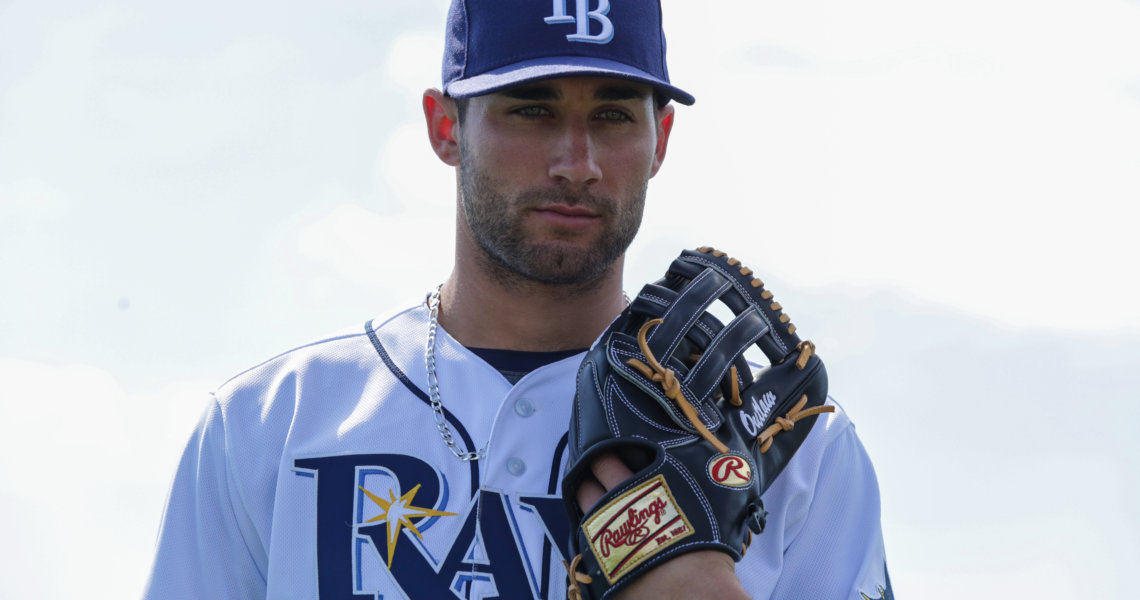 Top 6 Most Wanted from the World Series

If we could hand-pick six things from this Rays-Dodgers World Series, this is what we’d want…

He glows. So do the labels on his PRO303. Rawlings came up big here and is offering Kiermaier’s gamer with a platinum oval for $400.

Here’s Kiermaier explaining to WPW editor Mike how to be a better outfielder (and other things):

Look at the bounce on them curls. The volume is elite.

When you’re done with the hair, though, you will notice another beautiful Rawlings glove on Dustin May. Its a Pro Preferred PROS208-9KB with “reverse welting” aka hand-sewn welt on the thumb. You can get a copy without the welting at Rawlings.com for $480. (Thanks @rawlings_stevie for the info.)

Kike Hernandez is walking into his third World Series in the new adidas Afterburner 7 cleats (available in white and gold for $120 and white and silver for $100 at Dick’s). Adidas has another white colorway for $130.

As adidas has done with previous models, they have the player’s signature on the instep, which is a pro touch.

Straight fire once again from adidas.

Keep an eye out for these when the Dodgers pitching coach and former Cubbie Mark Prior comes out for a mound visit. He’s been rocking a special Dodgers colorway and they popped on the screen—something like this:

The Freak 1 is one of my personal favorite basketball shoes ever.
(Freak 2 is cool too.) You can shop these at Dick’s for $96.

Mookie’s 1s have been an obvious standout during the Dodgers run, as he robs home runs on a nightly basis.

In case you missed our Locker Tour with Mookie:

We’ve all been watching this guy destroy the American League for the last few weeks, but have you noticed the utter disregard for human life with which he’s been doing it?

When Arozarena gets one, which he does about once a night, his swagger and bravado is unlike anything we’ve ever seen from such an unheard of player. Before the 2020 Postseason, Arozarena had 8 lifetime home runs to his name. Three weeks later, he’s an ALCS MVP, arguably the most feared hitter in the world, and the first ever helmet-flipper.

What are you eyeing in this series? And who ya got? I got Dodgers in 7.