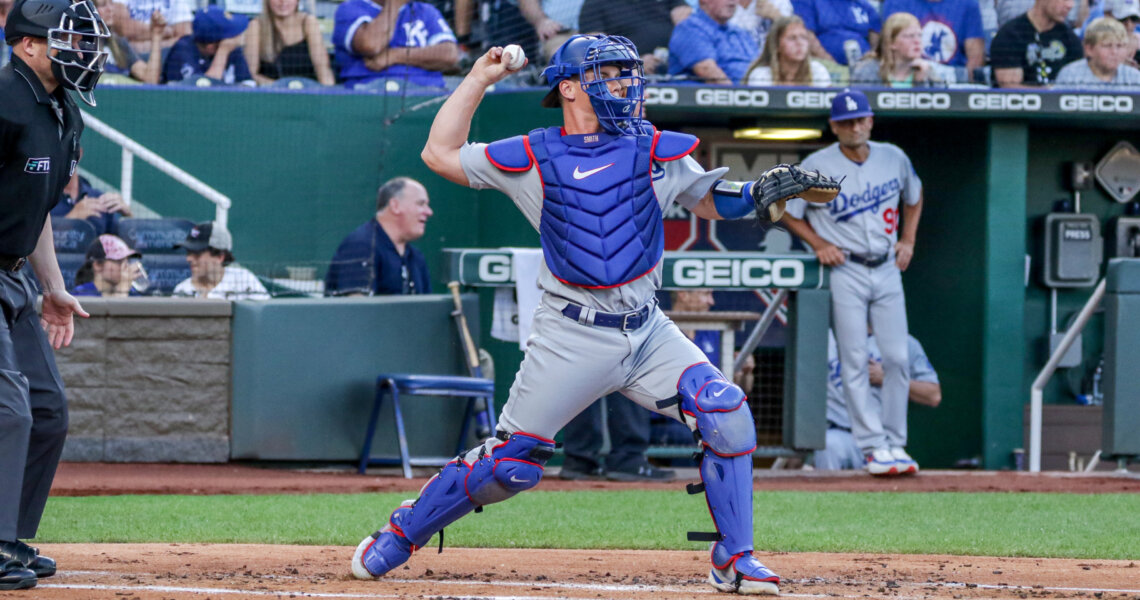 We told you last year that Nike catchers gear would be making a return to retail… we finally have some details:

Nike will be launching their new catcher’s gear (above on Will Smith) in an extremely limited capacity on November 1 at Nike.com. UPDATE: Nike has told WPW that the catchers gear will now release DECEMBER 1. Only 60 sets will be available on a first-come, first-served basis and you must have a membership at Nike.com.

This is welcome news for the hundreds of people who have emailed us asking about Nike gear for the last decade. 😂 For more details on the new Nike gear, see our previous post about it, and let us know what you think below.