Tim Anderson flirted with Marucci in Spring Training but ultimately went back to his old flame, a Wilson A2000 G4.  Tim’s glove subtly incorporates the increasingly popular Snakeskin leather that Wilson recently added to their custom builder.  Tim’s G4 has a design that is exclusive to him, including Snakeskin between the pointer and thumb, as well as the wrist.  Anderson placed a “Black Lives Matter” MLB patch on the pinky.

While you can’t get Tim’s exact model, you can get a similar look that we created at Wilson.com for $380. 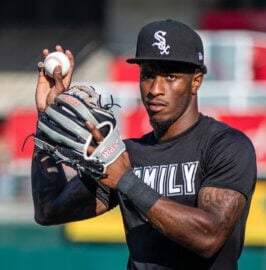 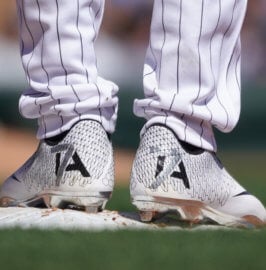 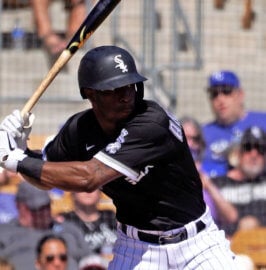 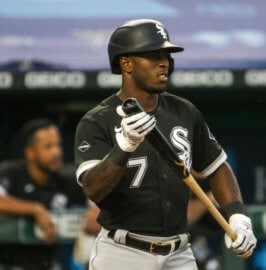 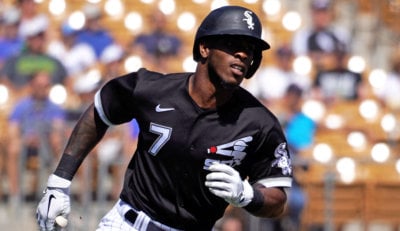