Yasiel Puig is swinging, among other bats, an Old Hickory Birch YP3 bat that is likely very similar to the YP66 which is available at the link for $145.  We hesitate to chalk this one up as another win for Birch wood, because Puig is as indecisive about his bat model as I am about ice cream flavors.  Sometimes I just close my eyes and point—I could see Puig doing the same thing. 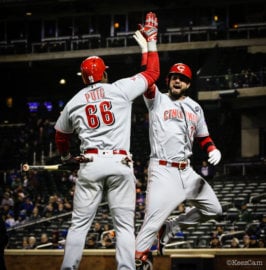 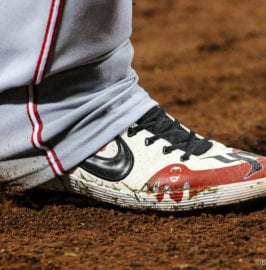 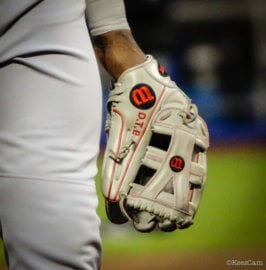 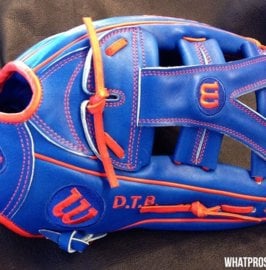 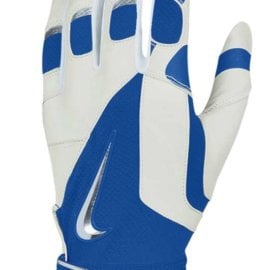 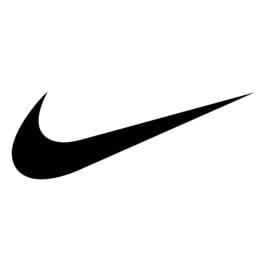