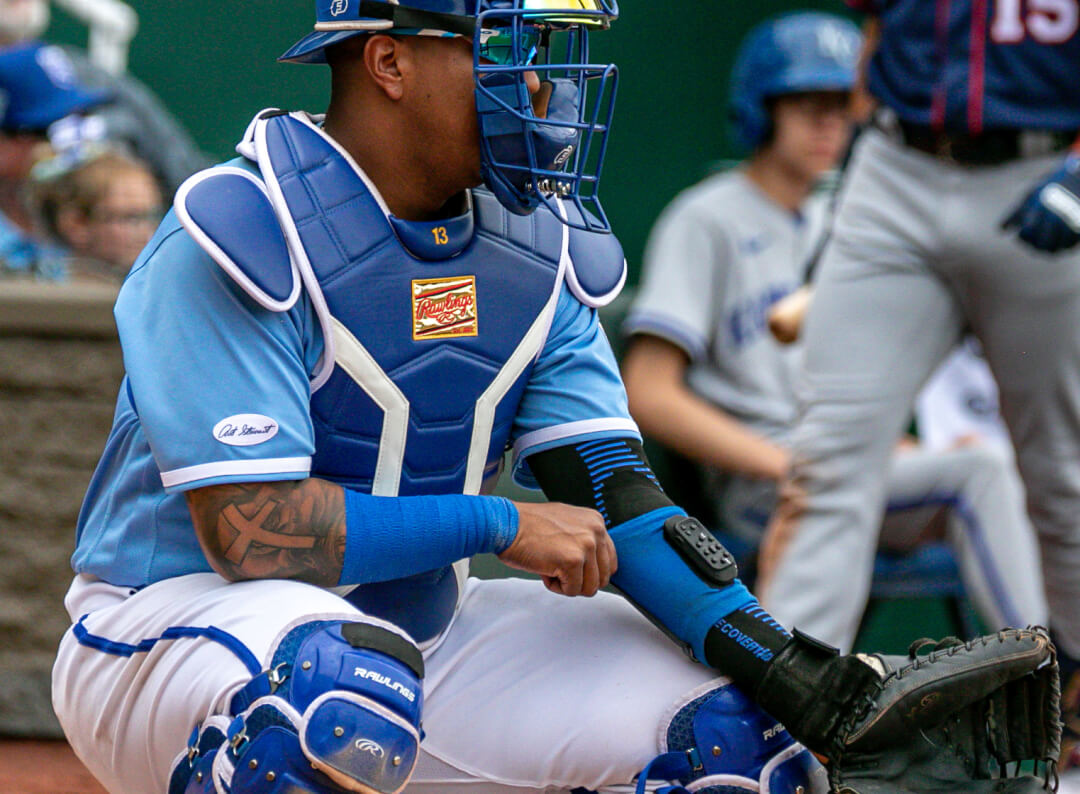 The 2022 season marks the arrival of a new pitch-calling system, which employs push-button wearable technology to communicate what pitch to throw from the catcher to the pitcher (and fielders).  Its called PitchCom, and its been adopted almost instantaneously by much of the league’s catchers, including Salvador Perez.  It has […]