For week 18, Stefon Diggs rocked a super clean pair of Jordan 5 cleats. He rocked them in a simple, but fire, blue and white colorway.

This is only the second time we’ve seen Stefon Diggs rock a Jordan silhouette cleat after joining the brand in the Summer of 2021. These Jordan 5 cleats appear to be slightly modified and aren’t as bulky as the usual Jordan 5 cleats. Diggs’ 5s look like a pair of regular Nike Vapor Edge 360 Speeds with thin, custom panels to resemble the Jordan 5.

Unfortunately, for 2021, Jordan Brand Football did not release a cleat. So, you guys won’t be able to get your hands on any 5’s but you can maybe snag last years Jordan 10s for here for $125 or on Ebay. You can also get the Vapor Edge 360 Speed for $95. 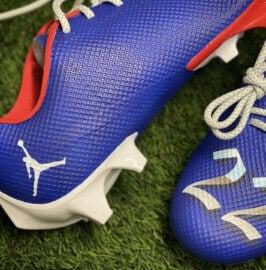 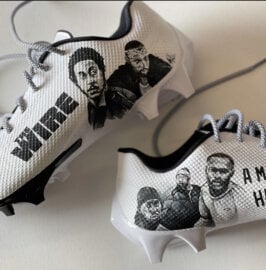 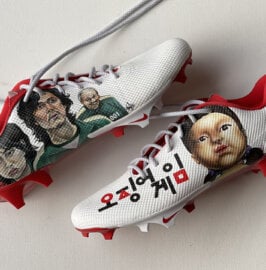 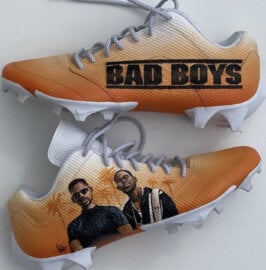 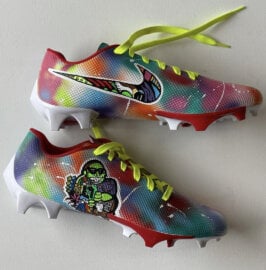 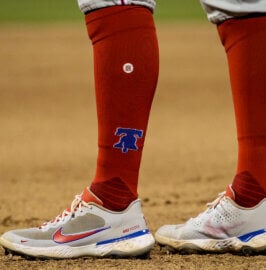 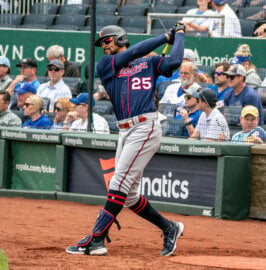