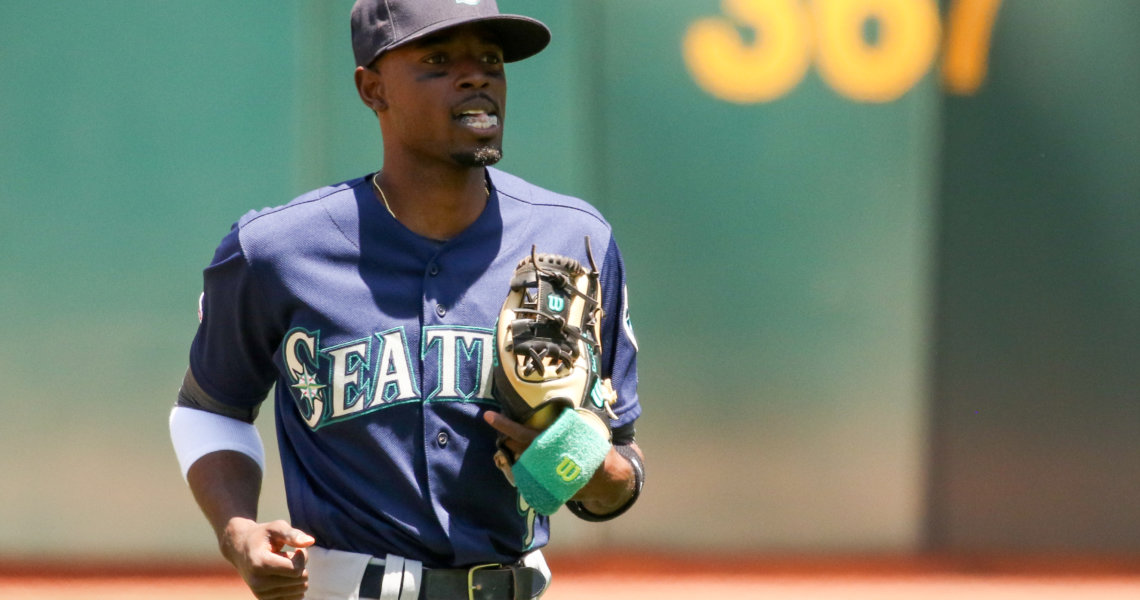 Dee Gordon is one of the fastest men in baseball. While having dabbled in centerfield and at short, Gordon is most often found at second base. No matter where he plays, his speed is game changing. Leading the MLB in stolen bases during three seasons is no small feat, but it is just the beginning of Dee’s abilities on the field. Gordon is a Silver Slugger, Gold Glover, and an All Star. His speed and ability to spray the ball to all fields led him to the batting title in 2015. Incredibly, Gordon didn’t start playing baseball until high school. Before that he was dedicated to basketball and had received a scholarship to play at Louisville. His pure athleticism means Gordon could probably have success at any sport, but the baseball world is glad he picked the diamond.

Dee Gordon has been an Under Armour man his whole career. He has used his team colors beautifully over the years. While he has worn many different custom Under Armour cleat and batting glove models, they all have had a high swag level. His glove is no different. Dee Gordon’s glove—a Wilson A2000 1786 with Superskin—earned him a Gold Glove in 2015. At the plate, Gordon has found success with Chandler’s CB15 model.

Dee’s glove, bat, and cleats can be found below. 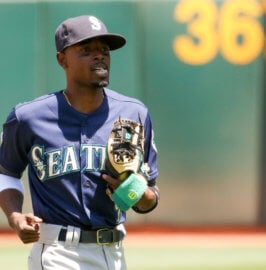 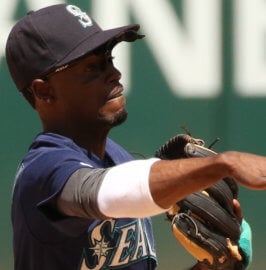 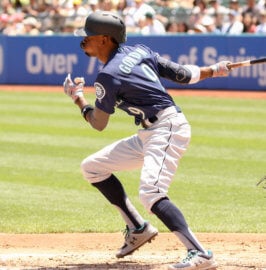 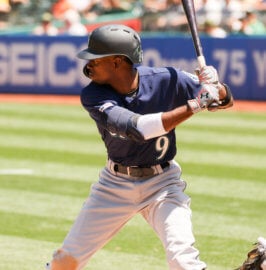 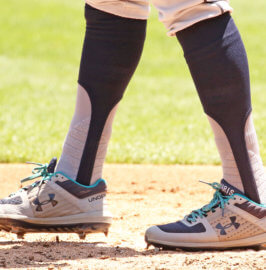 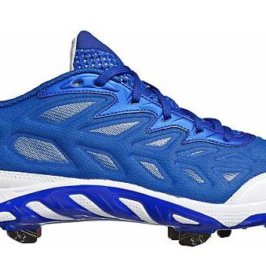 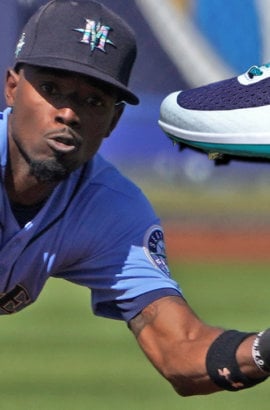 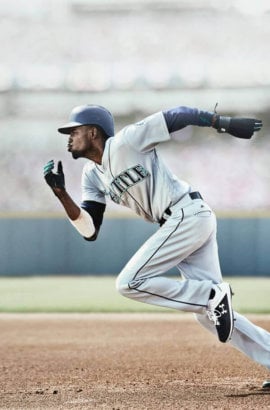 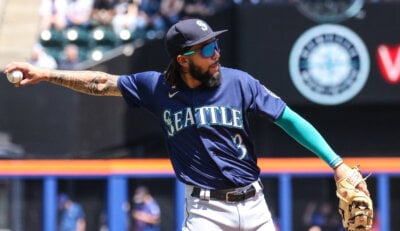 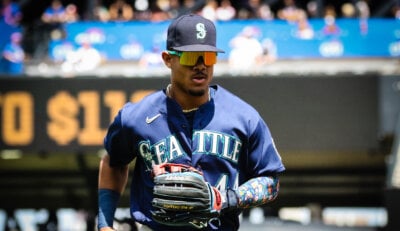 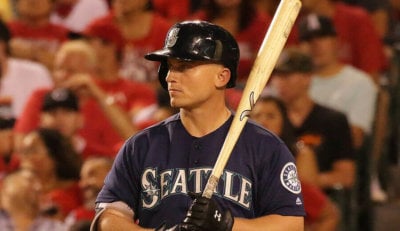 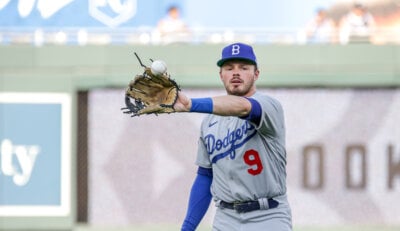