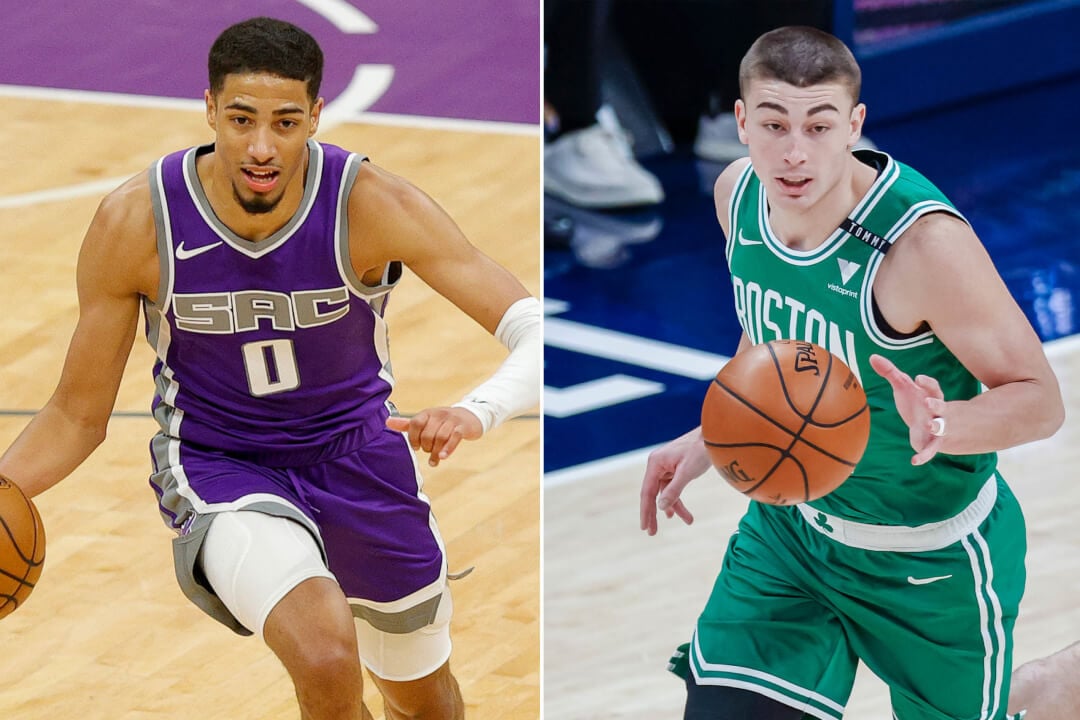 After a quiet period in which Nike did not sign a single 2020 NBA Draft player, the swoosh have inked multi-year endorsements with Tyrese Haliburton and Payton Pritchard. Haliburton was the 12th overall pick by the Kings after initially being listed higher in mock drafts. The Sacramento guard looks to […]