Update: George Springer has been wearing the Nike Vapor 360 synthetic glove for six seasons!  Springer even wore it as a prototype in 2014.  Its the only non-leather glove being used in the Big Leagues, as far as we know.  For Springer, it comes down to comfort.  In our locker tours with him, George talks about the glove:

George is now the lone soldier keeping the Vapor 360 flame alive in the MLB.  Nike has since vacated the glove market other than making gloves for pitchers who will appear on television, but they continue to produce this glove for the World Series MVP and center fielder, Springer.

You can still find this glove floating around eBay at the link. 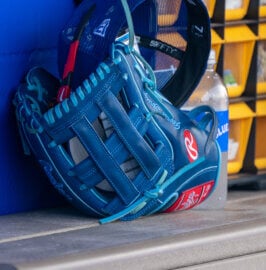 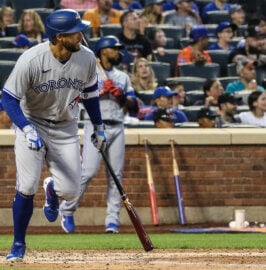 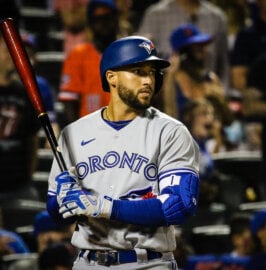 George Springer’s Jordan Why Not Zer0.4 Shoes
Shop at 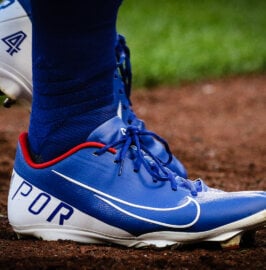 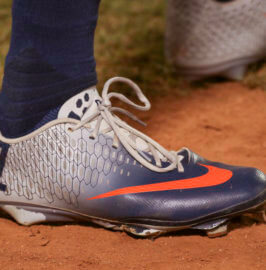 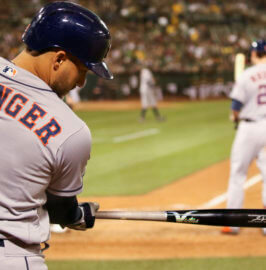 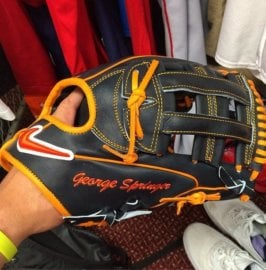