It may be tough to overtake Julio Rodríguez and Bobby Witt Jr. for Rookie of the Year, but Jeremy Peña is in the conversation.  He’s playing shortstop, the most demanding defensive position aside from catcher, and meanwhile he’s producing great numbers at the plate with his Victus APV Maple bat.

Peña swings a 34″/31 oz. stick with a natural colored handle and red barrel. He also has his name engraved under the model number. The APV model from Victus has a flared knob, a medium-sized handle, and medium barrel. It is slightly endloaded, which provides hitters with a little extra whip giving them more power.

You can get Peña’s APV model on Victus’ website starting at $209 using their custom bat builder at the link. 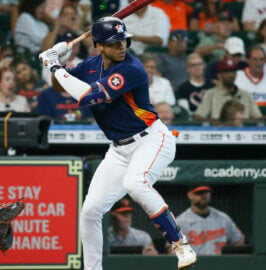 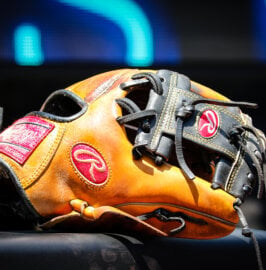 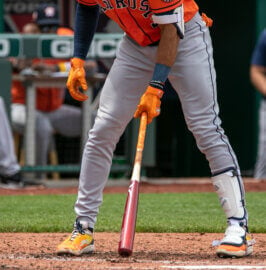 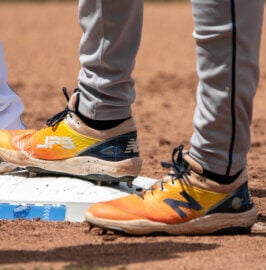 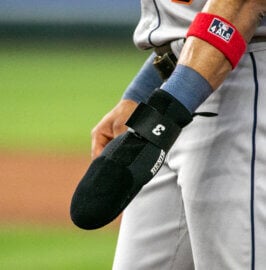 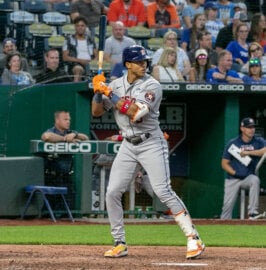 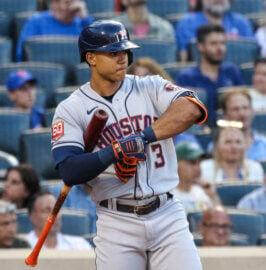 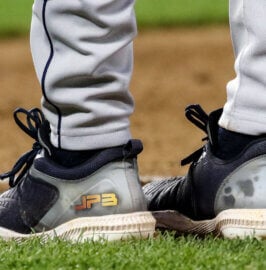 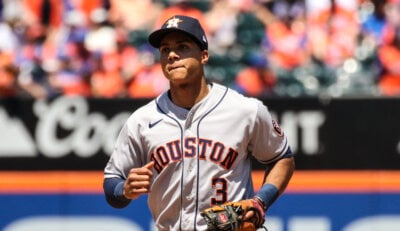