Matt Chapman and his Wilson A2K 1787 glove, as of this writing, are first or second among MLB third basemen in the following categories:

That type of defensive excellence is what we’ve come to expect from Matt Chapman.

But who’s the best 3rd baseman in baseball?

Chapman has been breaking in the new Wilson A2K MC26 glove, which is the 1787 pattern dressed in a sharp Athletics colorway.  The Wilson MC26, which will likely be a future gamer for Chapman, is now available for $360 at Wilson.com.  A lot of people have said “why did Wilson bother making it a Game Model if its just a 1787…” I say because it’ll save you the extra $100 to customize it.

If you see Matt wearing this glove in a game, please comment below to let us know.

From the arm to the hands to the range, Matt Chapman plays 3rd base like it is nobody's business, leading the entire league with 29 defensive runs saved, making it look easy in the process. He picked up the 2018 Platinum Glove award for the American League using an 11.75" Wilson A2K 1787 I-Web glove. 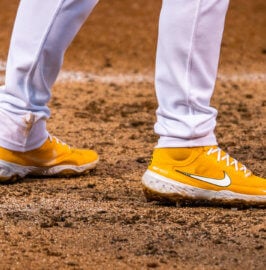 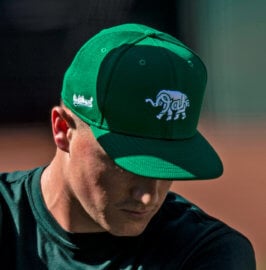 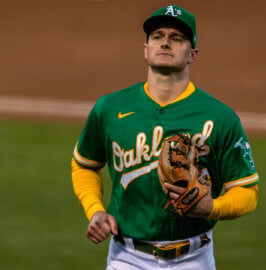 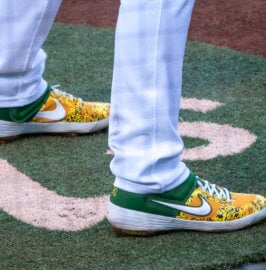 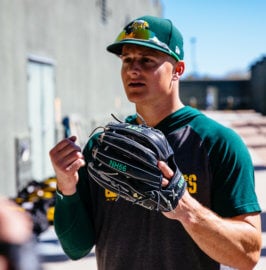 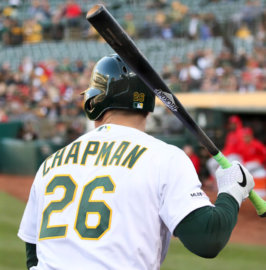 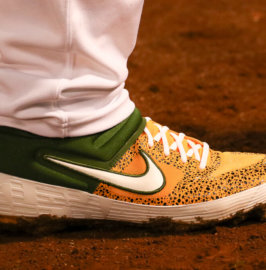 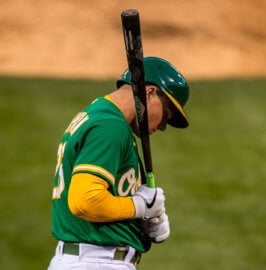