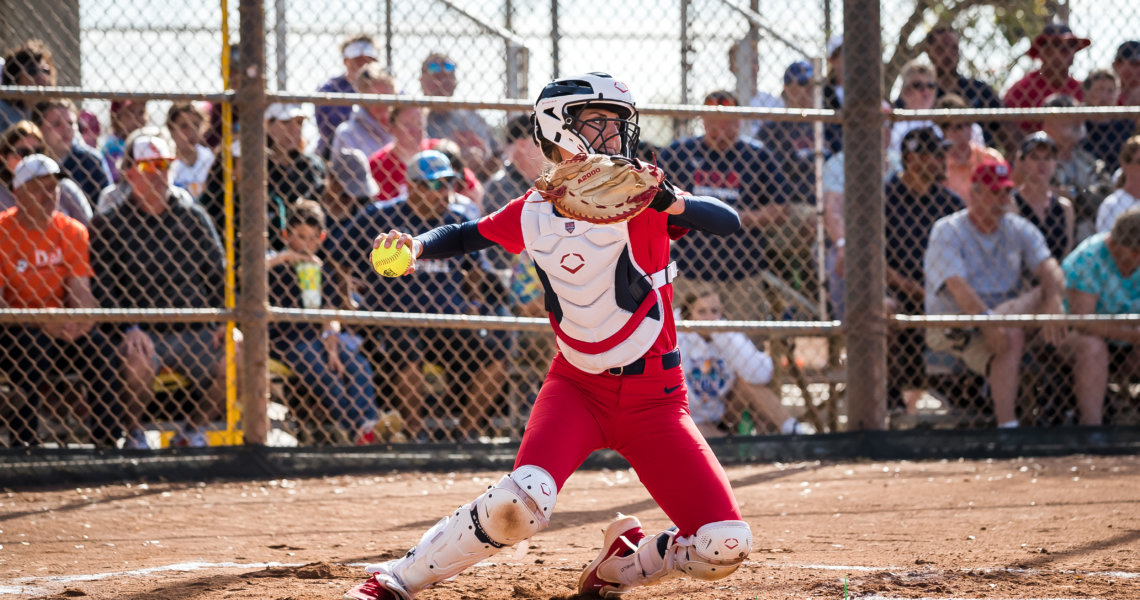 If you recall last HR Derby, Evoshield unveiled a set of catchers gear that instantly became an object of the WPW catching community’s desire.

Today that gear is available to the public, finally.

The Evoshield Pro-SRZ catcher’s gear rivals Yadi’s Jordan gear as the most asked about catcher’s product in our history.

The Evoshield catcher’s gear features the first-ever two-piece leg guard system with the exclusive gel-to-shell custom-molded lower leg guard. I remember seeing this product being used by at least a couple of catchers at MLB Spring Training. When I asked about it, Evoshield reps told me that they were prototypes, and now they’re available to you, too.

Other innovations include a moldable wire in the chest protector, Fidlock magnetic notched chest protector buckle, and Windpact™ shock absorbable padding in the helmet. You’ll also see versions for fastpitch softball where the chest protector was designed specifically for the body of the female athlete rather than being a smaller version of one for male catchers. USA Olympians Aubree Munro and Amanda Chidester will wear EvoShield Catcher’s Gear in Tokyo in 2021.