Here’s some links you might be interested in as I head out of town for the weekend:

More on the rampant concussions and the titanium vs. steel argument (that Noah broke down for us the other day) from TwinCities.com

The 1967 Oakland A’s, the originators of the fresh whites, had to fight for them, from Uni-Watch.com.  (More about the Washington Senators countering the A’s “distracting” shoes with distracting hats and socks here.)

American auto-manufacturer Chevy has been putting together some videos to celebrate craftsmanship in baseball on ChevyBaseball.com.  Here’s a couple of my favorites, the first celebrating Wilson and the second Louisville Slugger:

See some other good ones at ChevyBaseball.com.

“Everybody speaks glove.”  An article from Jayson Stark with tons of MLB player quotes about the way we all talk to each other on the diamond—gloves over the mouth.  David Price blames it on TiVo.

Don’t forget to check out our eBay Gems, the best finds hand-picked by Will Startup and I for your feet’s enjoyment. 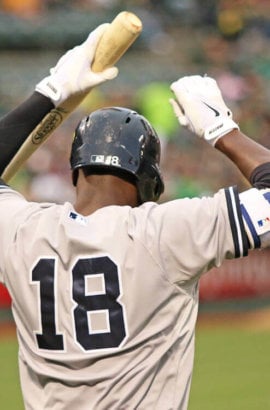 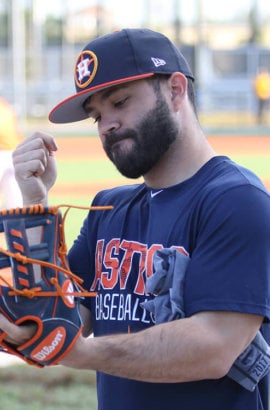