Trey Mancini, rookie outfielder for the Orioles, hit his 7th homer in his first 12 games to tie the MLB record for home runs to start a career.  Its been done only three times; once in 1949 by Dino Restelli, in 2016 by Trevor Story (with an Old Hickory ML1), and now in consecutive years with Mancini (weird).  Mancini is utterly unconscious right now with a Louisville Slugger C243 (shop), the original big barrel bat, and his teammates couldn’t help but want a little piece of that action.

An excerpt from MLB.com:

“I’m more impressed with his bat,” joked Orioles manager Buck Showalter. “So Trey hits his second home run and Gentry grabs his bat and says, ‘I’m going to give that bat a try’ [and he] hits a home run. Manny says, ‘You know what? Give me that bat’ and Manny hit a home run so all of them with Mancini’s bat — I’ve never seen that before.

“When you’re ahead like that, you’re trying to be respectful of the opposition and not have too much fun, but that one was. I just went, ‘Really?'”

Here’s a great graphic on the 243 straight from Slugger: 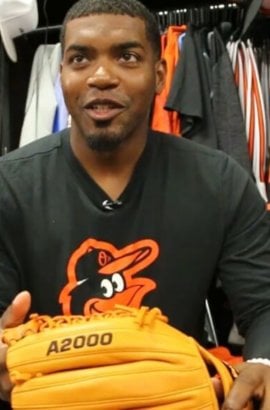 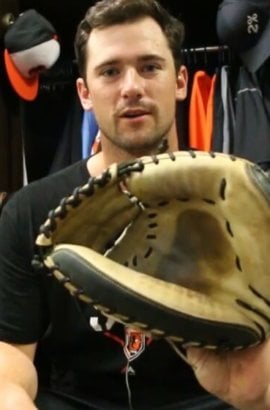