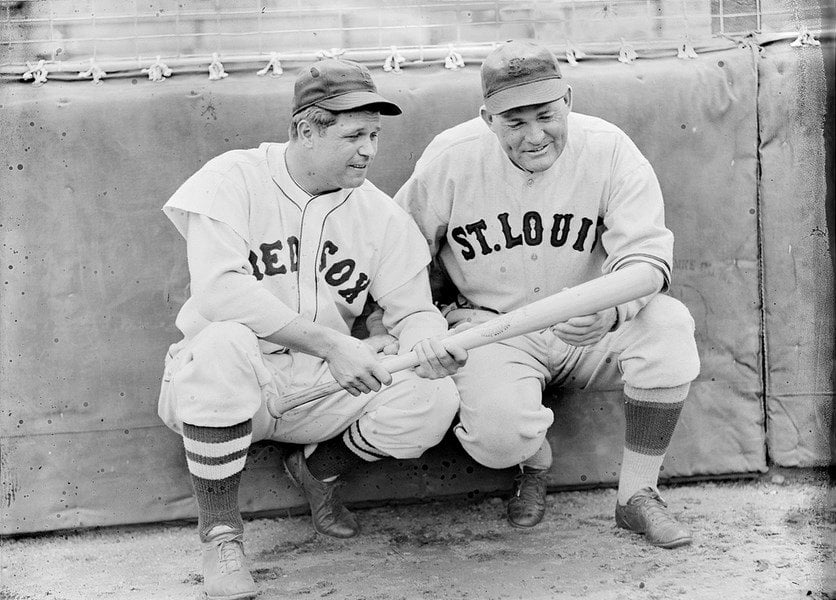 What’s the Right Way to Hit with a Wood Bat? Thoughts on Wood Grain, Tony Gwynn’s “Seven Grains of Pain”

If you’ve been around the game for a while, you’ve heard players, coaches talk about hitting with the grain on wood bats, or “label up”. Why hit with the grain? Think about a deck of cards.  If you held a deck in your hand and pressed on the face of the card, they would bend.  If you pressed on the sides of the cards, with all the individual cards side-by-side, you would need some incredible Hulk strength to compress them. 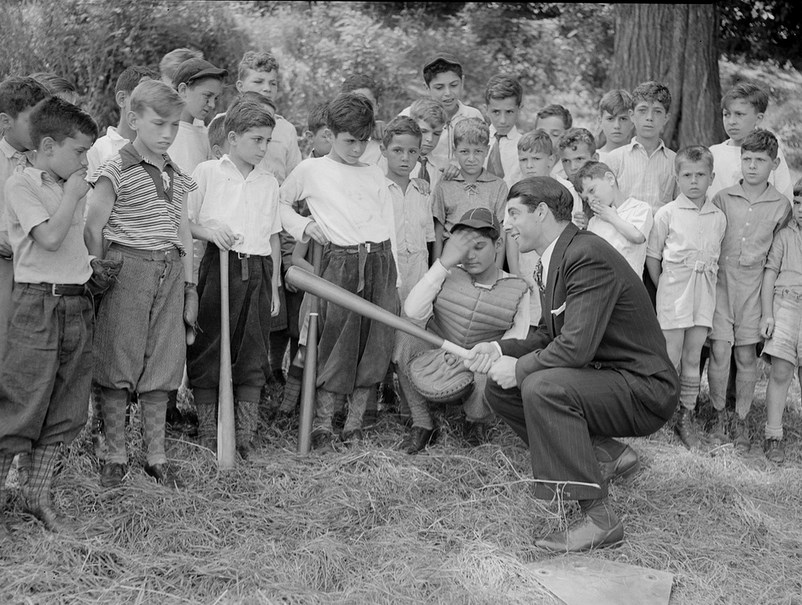 DID YOU KNOW that the width of the grains in a bat indicates the growth and maturity in its years?  The thinner the grain, the less growth that occurred during that single year– also indicating a dry year… the less water the tree soaked up takes away from the strength of the wood. These are two of the recently passed, all-time great Tony Gwynn’s bats.  Gwynn was known for his meticulousness with the wood he chose, and its hard to argue with .394. As you can see in the picture, the grains are very wide, with room enough for only 10 or 11 individual grains.  This is exceptional to see as a hitter and definitely a conscious decision by Gwynn.

Why?  The wider the grain, the more water that particular tree received in those years.  More water in the wood gives the wood a heavier feeling as it adds more density to the wood.  As the wood has higher density, its strength also increases. So imagine squaring a ball up with the wide grain like these Sluggers pictured. Gwynn used one incredibly wide-grained bat for most of the 1994 season, which he called “Seven Grains of Pain.”  (This article about Gwynn is worth a read.) You’ve heard coaches talk about not rolling the wrists time and time again, but fact is, that’s how you hit.  Slow any pro’s swing down and you’ll see they roll the wrists at, or just after, point of contact.  This gives them added whip as they drive the barrel through the ball.  So with that being said, a right-handed hitter hitting with the label up (staring directly at the logo as the bat’s in your hands) would roll his wrists at POI (point of impact) to match the face of the ball with the side of the grains (side of the deck of cards).  This will give the bat its greatest pop as you hit the ball.

Anybody with differing/supporting opinions on this?