So yesterday was Will Ferrell, today was actual baseball, and it was another very good day for WPW.  Carlos Gonzalez, who has been following WPW for two seasons, recognized my hat and graciously took me into the clubhouse to get a look at some of his gear.

There is so much content here that I’m not going to have time to link to it all.  Just enjoy the best day in WPW history…

Cargo told me he’s a fan of the all-synthetic Nike Vapor 360 because its easy to break-in and light.  He’ll be using one of the two pictured (pink or white).  If you can rock a pink glove, that’s just a whole other level.  (Cargo’s models are available at the link)

Which do you think Cargo should use?

I asked Cargo about his bats, too, having seen him swing a few different companies but mostly Sam Bat in games.  So why does he keep coming back to the Sam Bat CG5 Maple?  “I got a batting title with that bat.”  “Nuff said.

Then Brandon Barnes walked up behind me and said “Oh, WhatProsWear!” and proceeded to tell Corey Dickerson to follow us on Instagram.  I was basically living out a baseball gear fantasy.  Barnes was equally as gracious as Cargo (even though I blew the WPW pic) and showed off some of his new swag, too:

Barnes told me he’s usually a Chandler guy but has been swinging Old Hickory recently, the Matt Holliday model you see in the gallery.

The Rockies Nike glove game is absolutely off the meter and Barnes’ purple SHA DO Elite J might be my favorite of all.  Here’s a few others from Corey Dickerson and Drew Stubbs:

Now I’m having second thoughts about Barnes’ being my favorite.  Stubbs SHA DO Elite J H-Web is so so so so tight.  Love that little design element on the ring finger and the Longhorn (Hook ’em) logo on the palm.

Corey Dickerson wore the MVP Select in game but told me he’s got a new gamer coming this week.  He likes the hybrid synthetic/leather, Barnes and Stubbs go full leather, and Cargo’s Vapor 360 is completely synthetic.

How about a Rawlings to throw in the mix, courtesy of Charlie Blackmon.

The first one, the PROS17ICBR, looks like Blackmon’s future gamer, while the PRO303-6KBT is his current gamer.  Looks well broken in.

If you could wear any of the Rockies OFers gloves, which would it be?

Oh yeah, Tulo was there, too.

Still swinging the TL-271 from Tucci.  His MVP Pro 2 cleats were plastics as we’ve seen him wear in the past.  We also got a really nice look at the BGs that I love so much, an old Nike version, the Diamond Elite Pro.  Also check out that tape job.  Looks like paper mache, not sure the agent he’s using.

EVERYBODY in the Rockies infield straps on the Gargoyle Gamers.

A few close-ups of the rest of the Rockies infield gamers, including Daniel Descalso’s I-Web, Nolan Arenado’s Rawlings Heart of the Hide PRO12-6TI, DJ Lemahieu’s H-Web, and Morneau’s Wilson A2000 2800.

And finally, a few other items from the Rockies top guys:

A lot of Old Hick out there, including Nolan Arenado’s J154 Maple that he had signed by his locker.  The stud 3B had some camo NIKEiD Huaraches that I’m sure we’ll see much more of this year.  Morneau swinging birch wood from BWP, and staying classy with the Franklin Pro Classics.  Corey Dickerson likes the Nike MVP Elite Pro 2 BG’s.  That guy can swing it.

Stay tuned for more spring stuff.  Still got a few more teams and really encouraged by what we got so far. 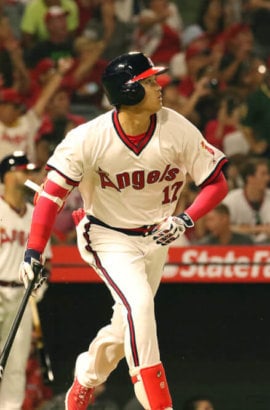 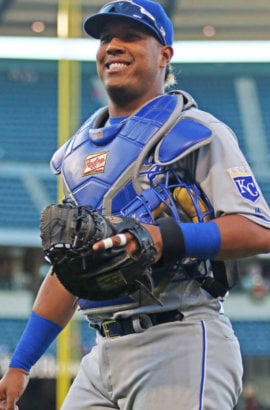 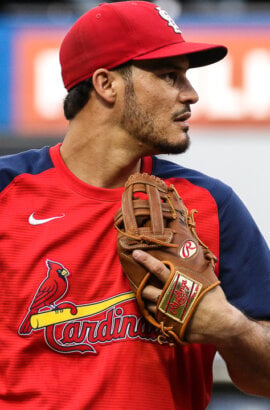 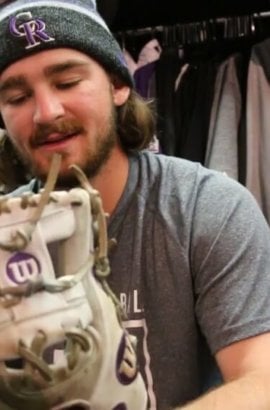 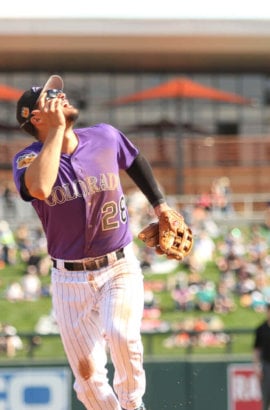