Alex Bregman, budding superstar and World Champ in only his second full season, has made a big move this year, leaving his Marucci glove behind in favor of a slew of “small batch” Easton gloves that, according to Bregman (video below), are more than up to the task.  Bregman’s game […] 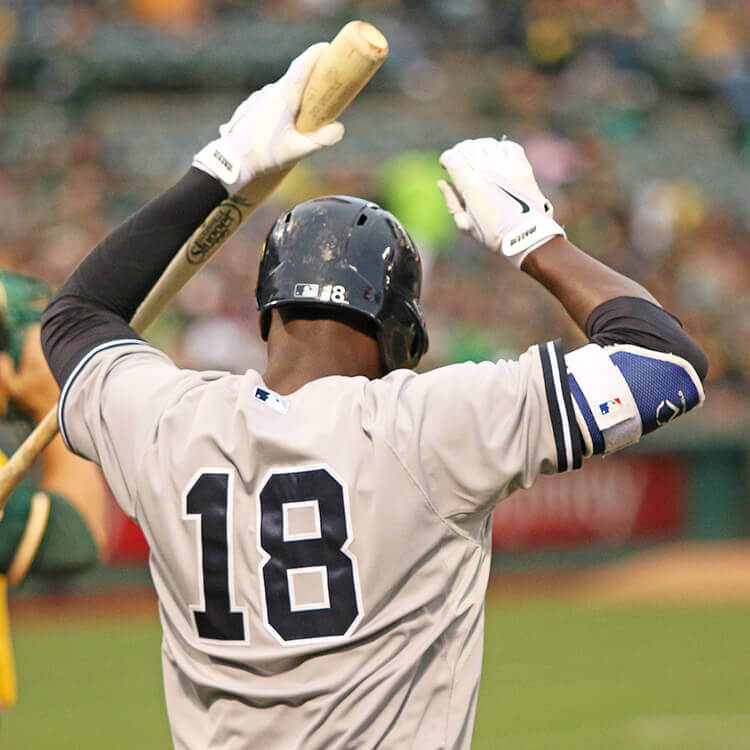 Custom Artists Dipping into in the Glove Game

Another gem by @k_o.brand_kickasso for charity! A video posted by Nokona (@nokonaballgloves) on Jun 15, 2016 at 7:31pm PDT Two of the best custom cleat artists in the game are dipping their paintbrushes into the glove game, and whether you’re a fan of these specific designs or not, you should […]