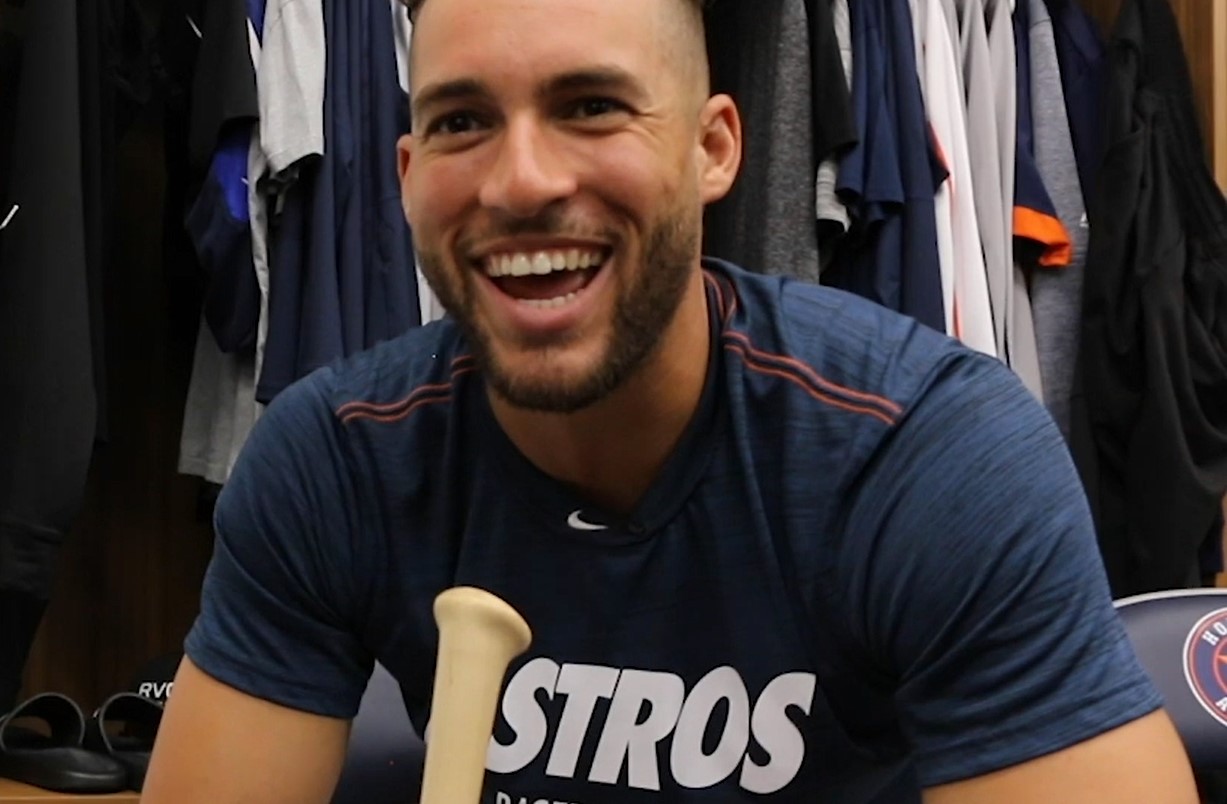 2017 World Series MVP and all-around nice guy George Springer gives WPW a tour of his 2019 locker, and then we dive into his pre-game and post-game music choices. We talk about how George winds down after an adrenaline-filled game, and how he got Josh Reddick using the Axe Bat. […] 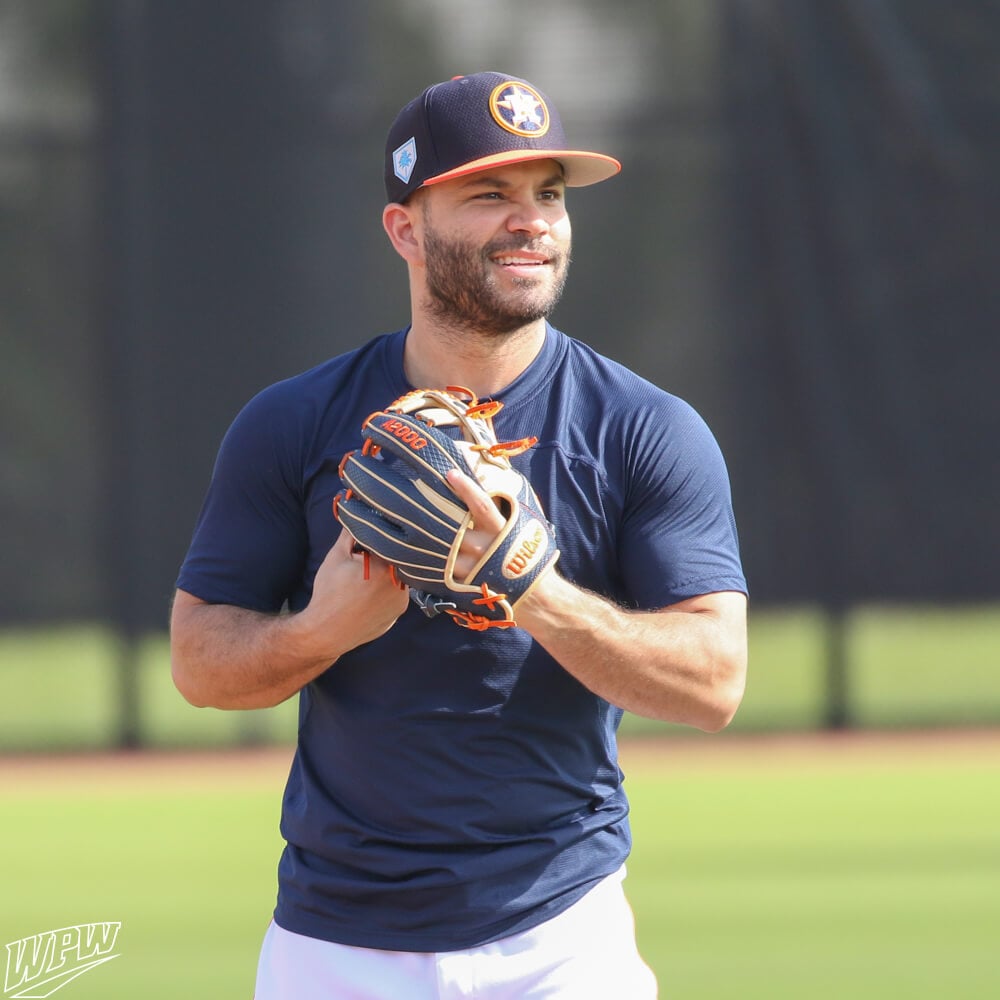 We caught up with the Astros in West Palm Beach as they begin their defense of the AL West crown. We saw new leather from their star-studded infield, some pretty footwear (including PEs from George Springer), and a behind the scenes look at an Evoshield fitting, as well. First up […] 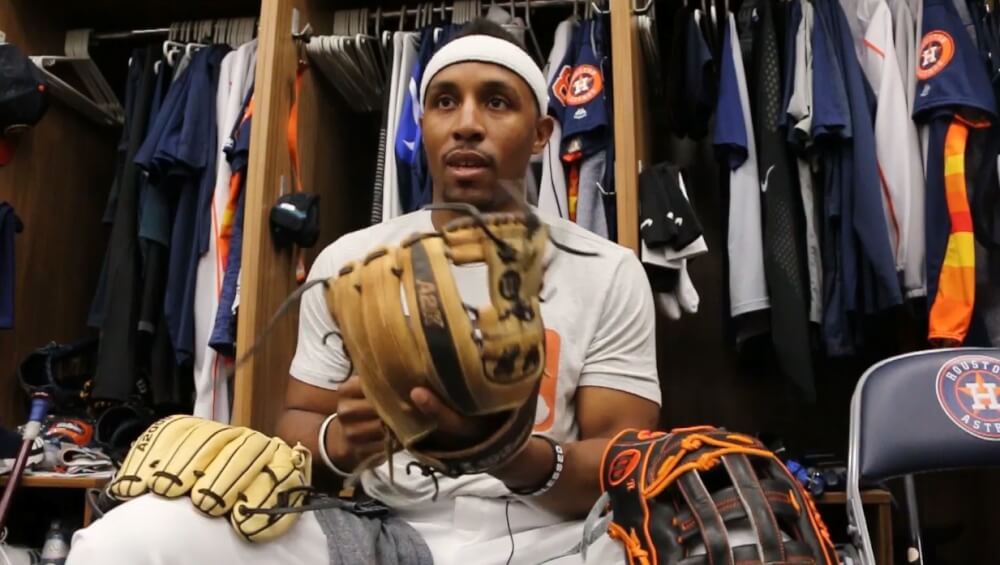 One of our favorite guys to catch up with, Tony Kemp, current firestarter for the defending champion Houston Astros, takes us through his new Wilson gloves and adidas footwear. Follow @tonykemp6 on IG. Thanks to Easton for sponsoring this video. Visit http://www.easton.com / http://www.eastonsmallbatch.com and #lightuptheshow. 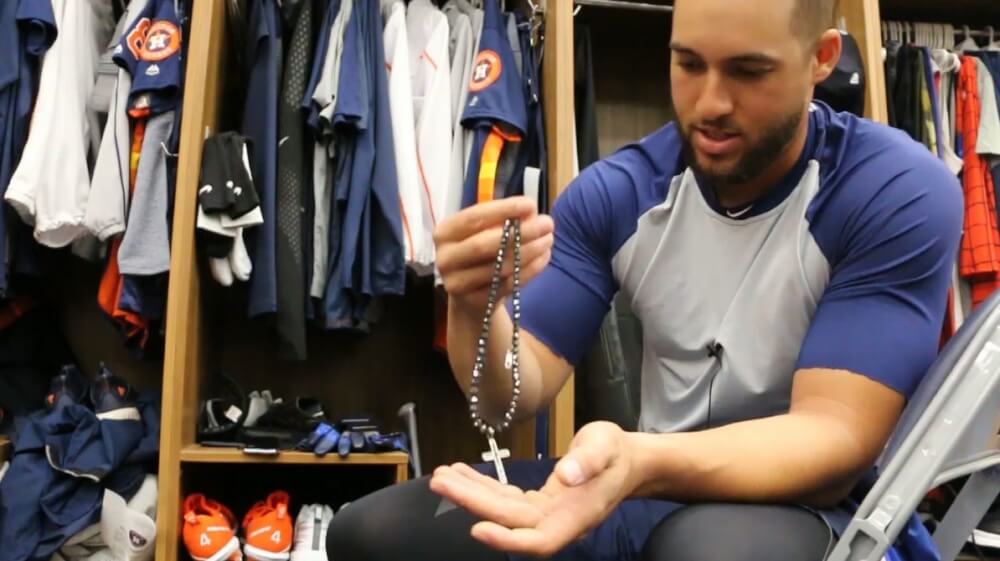 George Springer gives WPW a look at what one of the best lockers in baseball looks and feels like. Springer won the 2017 World Series MVP with a record-tying 5 HRs in a single series, and Nike has always kept him well-dressed and well-equipped. Springer also discusses his affinity for […]

Alex Bregman, budding superstar and World Champ in only his second full season, has made a big move this year, leaving his Marucci glove behind in favor of a slew of “small batch” Easton gloves that, according to Bregman (video below), are more than up to the task.  Bregman’s game […]

The Astros, unfortunately without Altuve or Correa on this particular night, were one of the teams I was most excited to see for Players Weekend.  Along with the Angels, a combination of young guys and and top notch swag on both sides, it was the perfect recipe for a great […]

Carlos Correa Makes it Look Good on and Off the Field

All-Star shortstop Carlos Correa of the Houston Astros had a little time to chat with What Pros Wear during Spring Training 2017.  Correa tells us why he’s chosen to wear the Wilson “Cross-Web” in games, and what he likes about being an adidas guy. On an entirely related note, download […]

Tony Kemp is one of the nicest guys in baseball and took some time with WPW to discuss the differences between the Wilson A2000 series vs the A2K series, as well as his experience with adidas.  He also takes us through the meaning of each of his wristbands, which give […]

George Springer and Nike officially unveil the first true hybrid baseball cleat today, the Nike Lunar Vapor Ultrafly Elite.  Springer, one of Nike’s most swagged out ballplayers, will wear them tonight versus the Mariners.  UPDATE: THEY’RE AVAILABLE FOR PURCHASE ON EASTBAY. The cleat that gives ultimate traction without sacrificing comfort is something […]