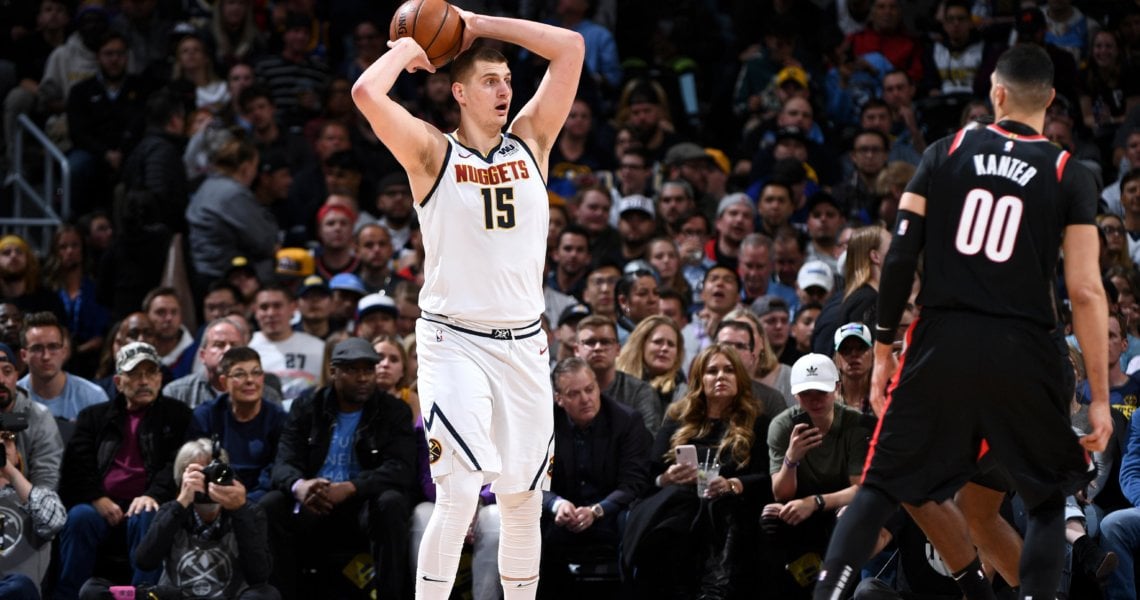 One thing was obvious early in Nikola Jokic’s career: the Serbian big man will end up being one of the best passing big men ever. The Joker’s court vision and high assist numbers stack up with basketball’s best in Arvydas Sabonis, Bill Walton, and Hakeem Olajuwon.

Nikola’s NBA prospects weren’t always this rosy however, as he didn’t get playing time intially after being picked 41st overall in the 2014 NBA Draft. His draft night story is the stuff of legends, showing how many people slept on the Joker.

According to Leo Sepkowitz at Bleacher Report, Jokic was fast asleep when his name was announced, only being awakened by a call from his older brother. As this was later in the 2nd round, Deputy Commissioner Mark Tatum didn’t call Nikola’s name on TV. Instead, a commercial for Taco Bell’s quesadilla/burrito hybrid quesarito played, with Jokic’s name in the lower chyron.

Needless to say, expectations were low for Jokic, whose athleticism, speed, and body didn’t match up with the NBA on paper. After one season overseas, Nikola finally played his first NBA game in late 2015. The Joker slowly gained minutes with his superb no-look passes and decent shooting. Jokic quickly supplanted the 1st round pick in the 2014 draft, Jusuf Nurkic, in the starting lineup.

Jokic flourished in the years to follow with all-star nods, MVP votes, deep playoff runs, and numerous triple-doubles after his 3rd season. Will Jokic end up as the best passing big man in NBA history? Only time will tell for the Big Quesarito. 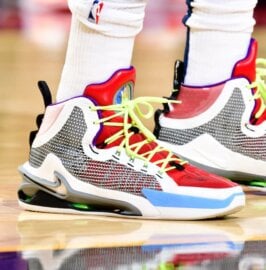 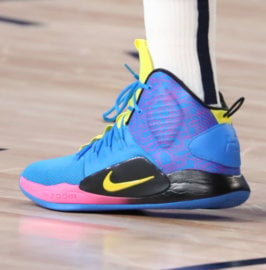 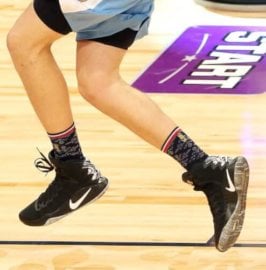 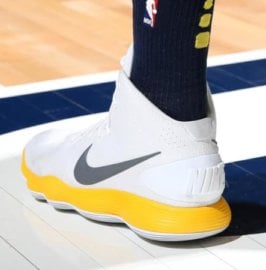 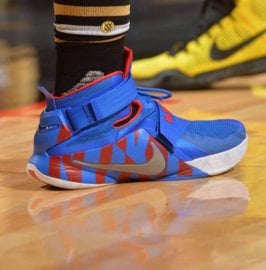