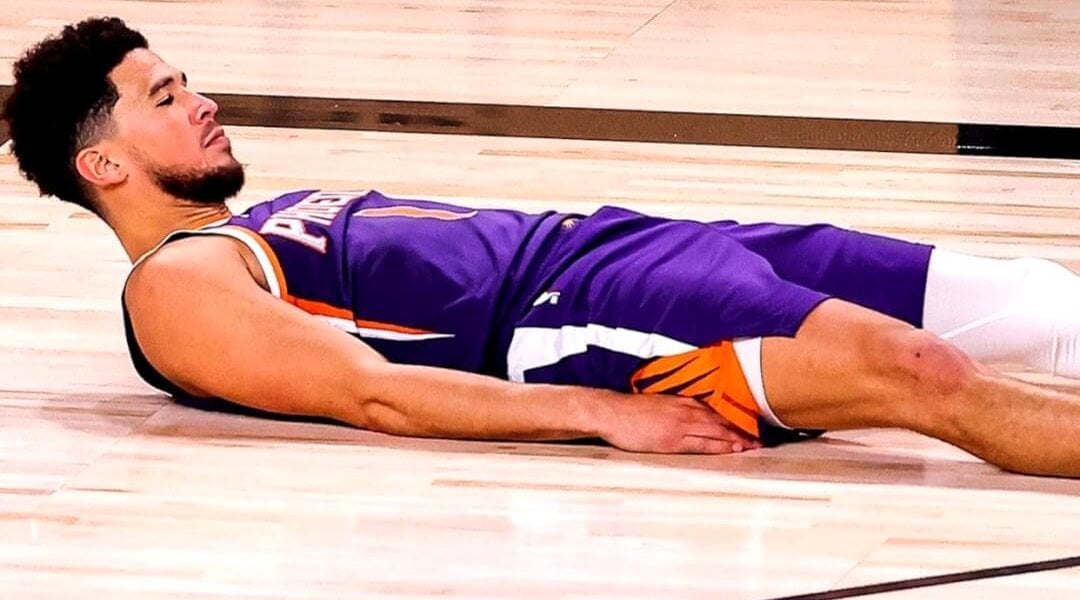 In the era of the likes of Steph Curry and Klay Thompson, it’s easy to overlook some of the other great shooters in the NBA. The comparisons would come fast, in Booker’s rookie year in fact.

D-Book’s name was put on the map halfway through the 2015-16 season after being drafted by the Phoenix Suns. A lot of the attention was paid to that year’s Rookie of the Year Karl-Anthony Towns, but Devin’s shooting prowess saw him surprisingly in the final round of the 3-Point Contest. Of course, he was matched up with none other than reigning NBA champions Curry and Thompson. Book came in 3rd but the “long-lost” Splash Brother comparisons were made.

From there, Book’s individual accolades grew with a 3-Point Contest win in 2018 and one of the wildest scoring outbursts against Boston in 2017. Devin dropped 70 points on the Celtics, the 10th highest points in a game at the time and 3rd highest since 1990. Of course 1st on that list is Kobe Bryant and his 81 points.

The comparison is not lost on Book, who idolized Kobe growing up. The two crossed paths in Devin’s rookie season, which was Kobe’s farewell season. Bryant made time to talk to Booker after their final matchup, signing a pair of his Kobes with the metaphorical passing the torch phrase: “be legendary.” Booker has pretty much worn Kobe sneakers since.

The addition of Chris Paul’s leadership certainly helps with the Ws, as Booker carves out his own legacy past his previous comparisons to others.

Devin Booker is mostly known for his sharp shooting, but it was his handles that got him on the highlight reel in this game against the Utah Jazz. D Book's Phoenix Suns were up big this game, which was par for the course for the team's magical 2020-21 season. On this play Devin drove right on Gobert and decided a... Read more