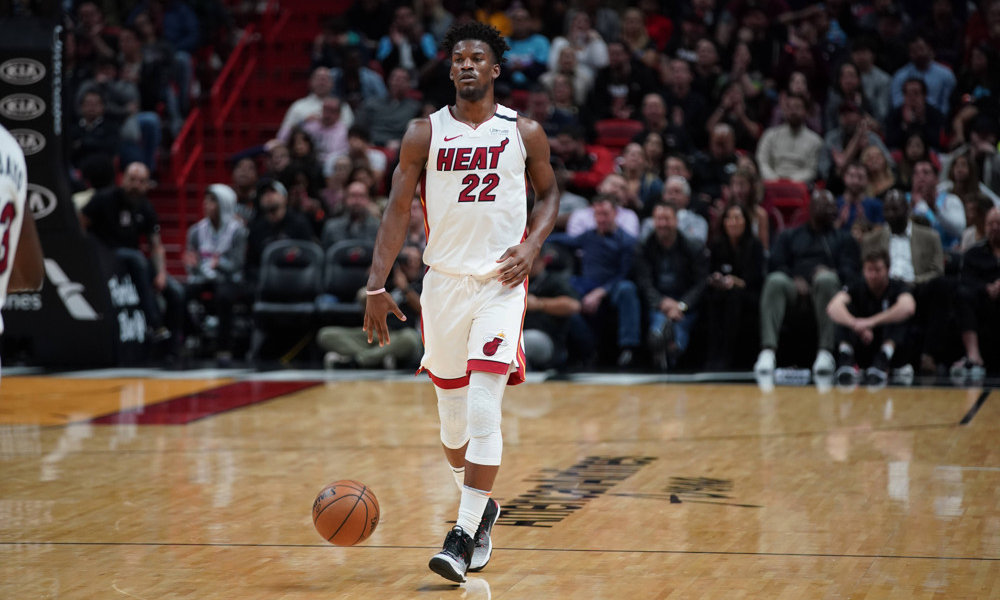 One of the hardest working “dogs” in the NBA, Jimmy Butler has always faced obstacles on his way to becoming an NBA star.

This started at a young age, as Jimmy grew up without a father and was kicked out by his mother when he was 13. Butler was essentially homeless leading to his senior year of high school and had to grind just to make it to Tyler Junior College with no recruits calling him up. The zero-star recruit eventually played well enough to transfer to Marquette, playing three seasons for the Golden Eagles. All before being picked last (30th) in the first round of the 2011 NBA Draft by the Chicago Bulls.

The adversity would be behind Jimmy Buckets thereafter, but he still played with a chip on his shoulder. His all-star run in Chicago led to a trade to the Minnesota Timberwolves, where his outspoken nature was on full display. Butler’s infamous practice with the 3rd team to take down the remaining starters truly showcases Jimmy’s competitive nature and his ruthless drive to better his team.

The consummate competitor, you’ll often see Jimmy defending the best player on the opposing team or diving to the hardwood for a loose ball. All in a day’s work for one of the most underrated superstars in the NBA. 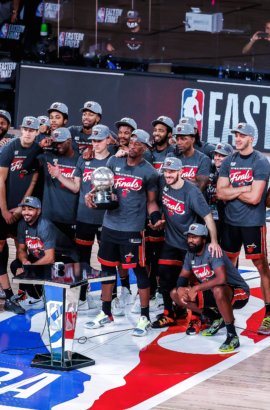