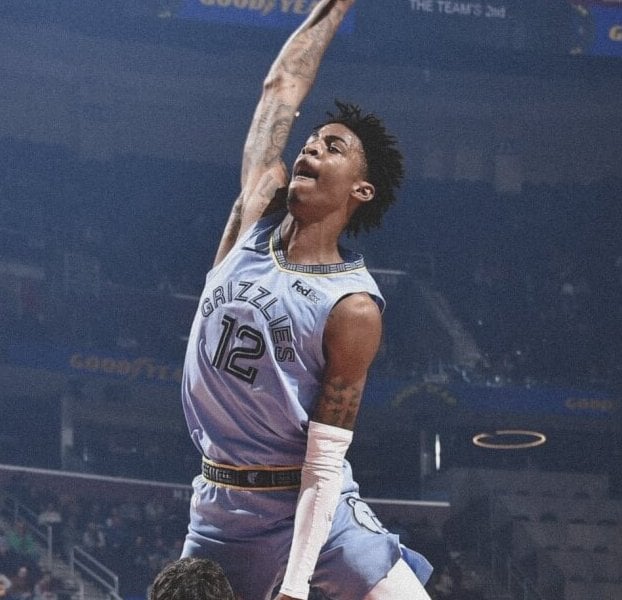 Always the underdog, Ja Morant entered the NBA with a chip on his shoulder.

He was the high school kid who was unranked by every major recruiting service. Ja wasn’t noticed by college recruiters either. He only was discovered by a Murray State coach looking for a snack at Morant’s gym. Ja only built up his stock from there, averaging 24.5 points and 10 assists in his sophomore season.

That production led the Murray State Racer to become the 2nd overall pick in the 2019 NBA Draft. The now Memphis Grizzlies guard has taken the league by storm with his poster dunks, no-look passes, and deceptive crossovers.

Despite the adoration, Ja has always embraced the negativity from critics. After all, his dad was his first hater. 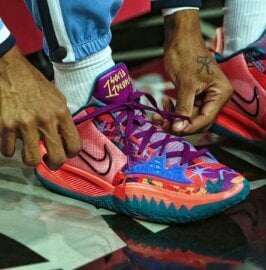 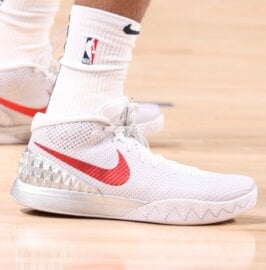 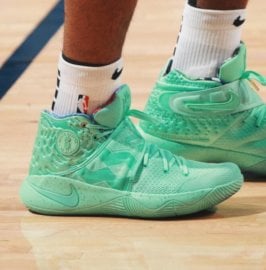 In a masterful performance that included another almost highlight, Ja Morant proved his worth against the number one team in the west. Ja was dropping dimes all over the place on LeBron James and the Los Angeles Lakers. Morant also got his, swishing three pointers in a game the Memphis Grizzlies led most of the w... Read more 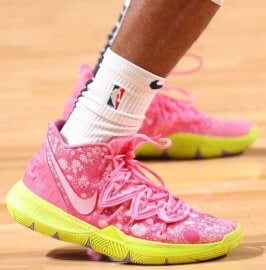 There are usually dunks aplenty in the Rising Stars challenge and very few dazzled like Ja Morant in the 2020 game. Ja put on his own personal dunk contest after declining to participate in the actual 2020 contest. The Memphis Grizzlies guard collected a full-court pass on this play, with an open lane to the rim.... Read more 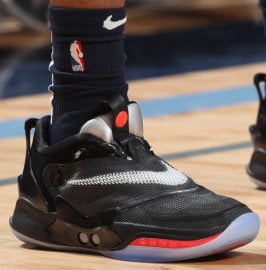 Add another feat to the accomplished rookie season for Ja Morant. Morant had the moves this game, knocking down threes with ease and flexing after and-1 plays. Throughout the highlight reel above, you can also notice Ja's patience on offense. The Memphis Grizzlies rookie probed the Wizards defense looking for the... Read more

While Ja Morant is known for his freakish athleticism, his skill allows him to score from pure skill. On this play, Ja looked to be locked down by Torrey Craig on a drive where the Denver Nuggets wing didn't back down. Morant drove baseline behind the backboard before going behind his back towards the rim again. ... Read more

Ja Morant's athleticism can't be understated. The Memphis Grizzlies guard's hops helped him pull off one of the craziest passes ever. On this play, Morant drove to the rim and looked like he was ready to posterize a Cleveland Cavaliers player. As Ja reached his peak height, he somehow spun to his right. The rooki... Read more 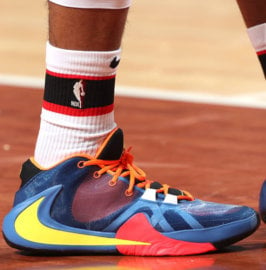 Ja Morant showed he was just different amongst the 2019-20 rookies, starting with this crazy highlight against the Los Angeles Clippers. On this play, Memphis Grizzlies teammate Solomon Hill caught the defense off-guard on a pump fake and drive. Hill then dished to Ja, who had his feet set for a three. Jerome Rob... Read more

The award for best almost highlight of goes to... Ja Morant in this wild dunk attempt over Kevin Love. On this play, Memphis Grizzlies teammate Dillon Brooks was dribbling erratically and had the ball tipped to the top of the three-point line. Ja was there to collect the rock, and instantly went on the attack. Mo... Read more

One of the top plays in Ja Morant's rookie season occurred in December 2019 against the Phoenix Suns. The dunk of the 2019-20 season candidate started off with a pick into a switch with Aron Baynes. Morant salivated with the much slower Baynes guarding him and he immediately went to work. Ja backed up so he could... Read more 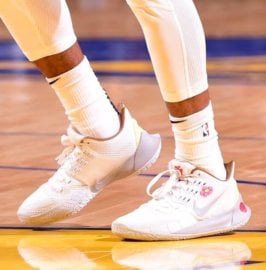 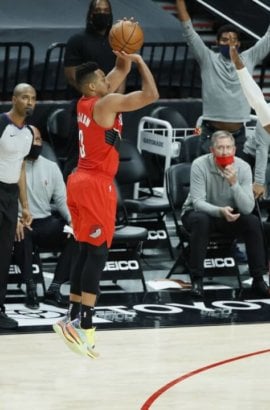 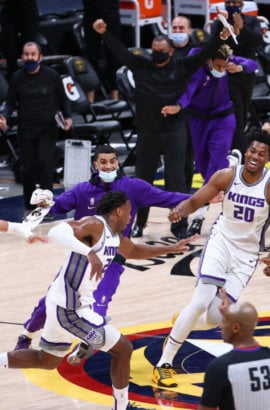 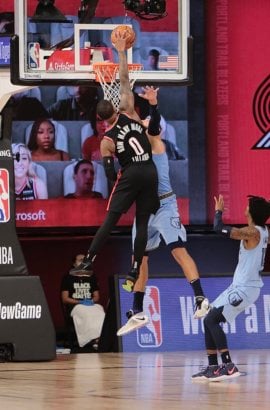 The Nike Adapt BB 2.0 Improves on the First Self-Lacing Sneaker