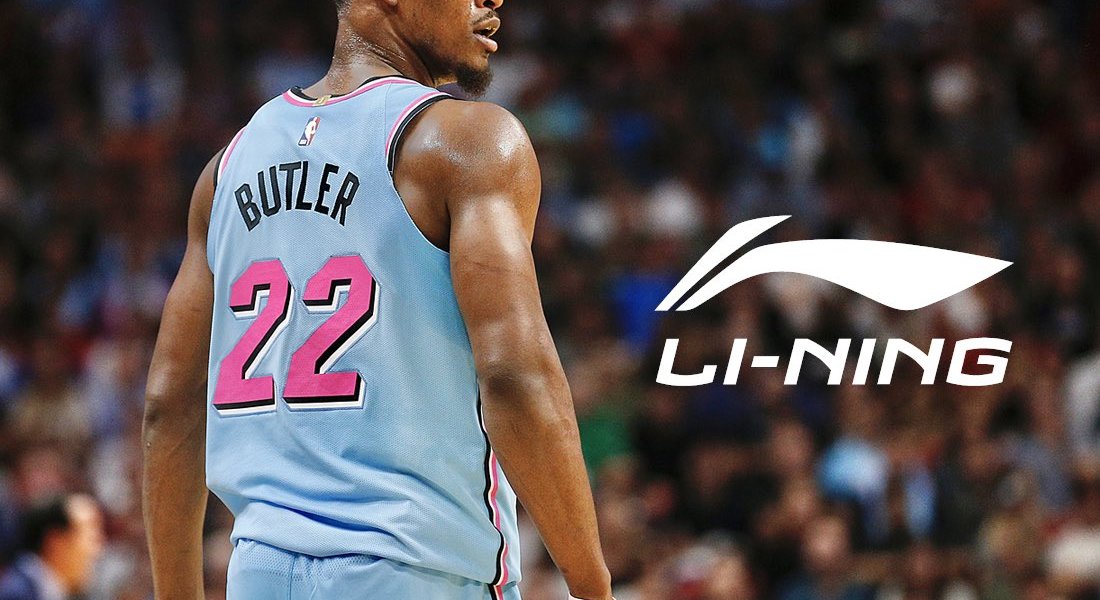 After months paying as a sneaker free agent, Jimmy Butler finally has an endorser, with some help from a former teammate. According to Nick DePaula, Jimmy Buckets reportedly has signed a “significant” deal with Chinese brand Li-Ning.

This is company that former teammate and Miami Heat legend Dwyane Wade has a lifetime deal with. This will immediately make Butler the active face of the brand, with Wade retired. Previously, only Dwyane Wade and Evan Turner had received signature shoes with Li-Ning, with the latter having the Turningpoint line.

Jimmy has never been the focal point at his time with adidas and the Jordan Brand, although he did have player exclusives made from his last contract. It was reported in January that both the Jordan Brand and Jimmy decided to part ways early as Butler looked for a better deal.

In the meantime, Butler was wearing those PEs of the Air Jordan Jumpman Diamond and Jordan 31 Low, all while increasing his value with a brilliant bubble run in Orlando. DePaula also reported during Butler’s NBA Finals run that the Heat star signed an apparel deal with Lululemon, with future Big Face Coffee clothing available in the future. Jimmy notably sold $20 coffee in the NBA Bubble after bringing his French coffee press with him.

Stick with WhatProsWear, as we will report on future Li-Ning sneakers that Jimmy Butler will rock for the 2020-21 season.